Why do people fear wolves more than other animals? 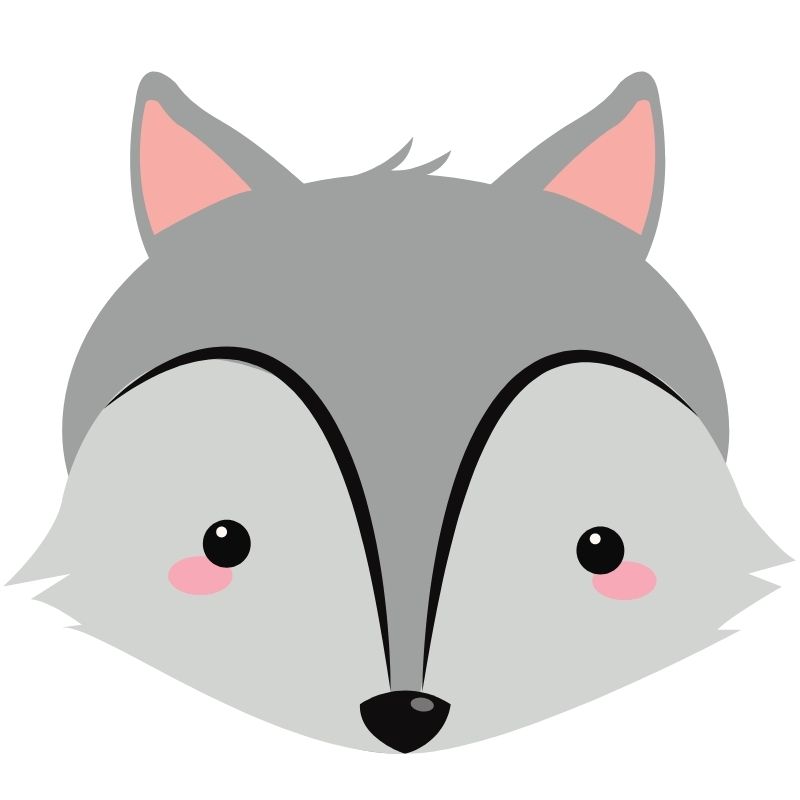 In Little Red Riding Hood and The Three Little Pigs, you hear about a big, bad wolf who devours Mother Big, a terrifying wolf who blows down a straw house and is about to wolf down the little pigs alive. In these traditional tales, you discover horrifying stories where the hero hunts werewolves that eat men on full moon nights. You know that these are fairy tales, stories for children, and therefore fiction. But for centuries, humans have maintained the fear of the “big bad wolf” through stories, rhymes, fables, and even cartoons. But in reality, crocodiles and tigers are much more dangerous predators than the wolf. Where does this fear for this cousin of the dog come from? 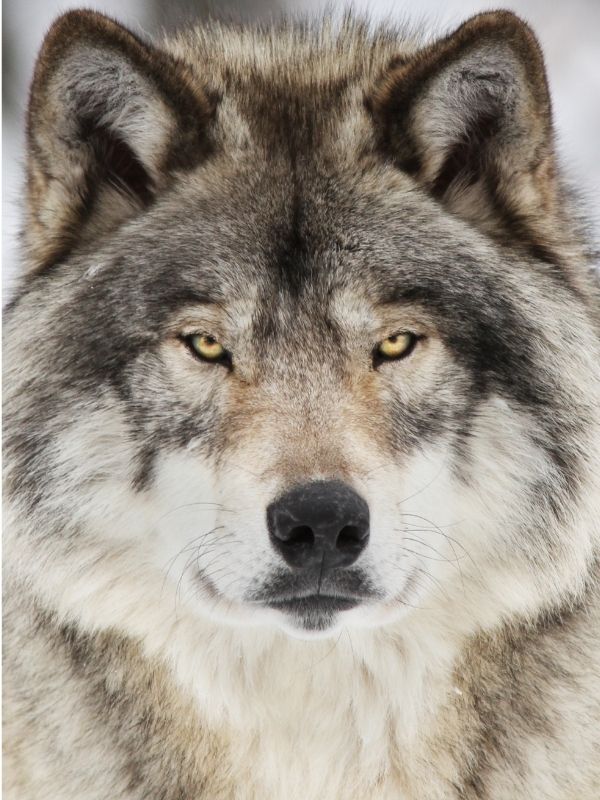 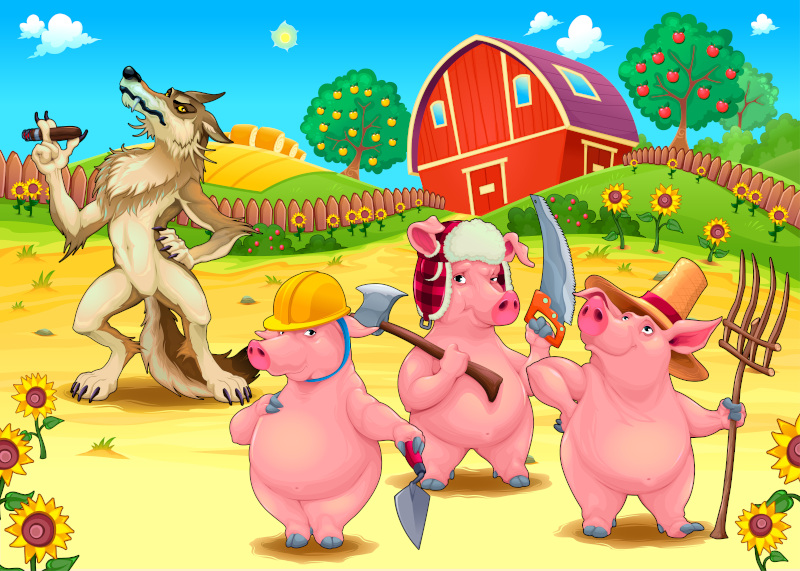 You have learned that the wolf was back in Western Europe, particularly in Germany, in Switzerland, and in France in the mountain pastures. Its scientific name is lupus canis. It is, therefore, a canid. This cousin of the dogs with the grey fur looks very much like our most faithful companions. And yet, many villagers are distressed by their presence in the forests or mountain pastures. Is it because they attack sheep herds? The wolf is a problem for the livestock farmers, it is true. But the wolf needs to eat like everyone else in a world populated by humans and four-legged “prey”. So he hunts sheep, goats, easy prey, trapped in the meadows.

Wolves are afraid of man

The first question to ask is whether wolves are scared of humans.

Contrary to popular belief, wolves do not attack humans unless they feel threatened. Thus, the wolf will be threatening if we approach her cubs too closely. A study carried out in America shows that wolves very rarely attack humans. On the contrary, it runs away from them. Smart, they have understood that man is a threat to them, especially when armed with a gun. A piece of precious information that the pack transmits to the cubs. So much so that in North America, no case of fatal attacks orchestrated by wolves has been recorded.

But where does this phobia of wolves come from? Are they evil? 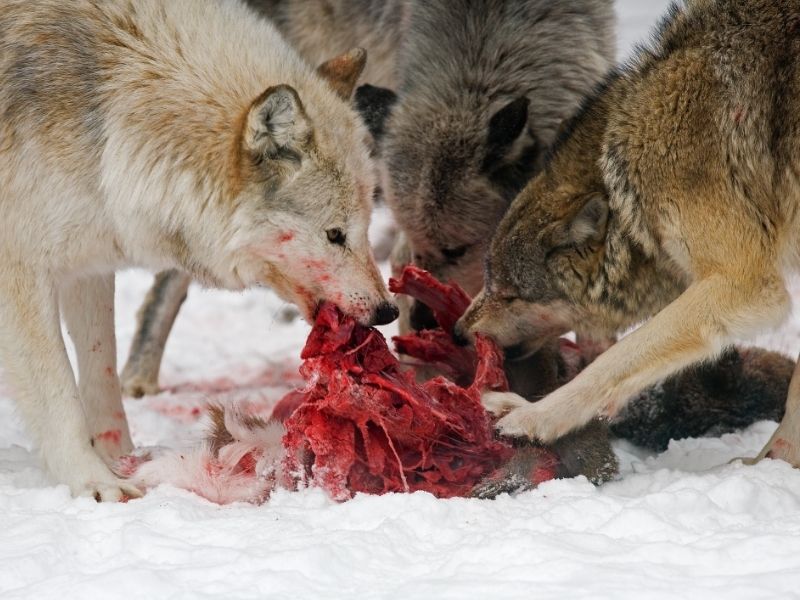 Man and wolf, a friendship that goes back to prehistoric times 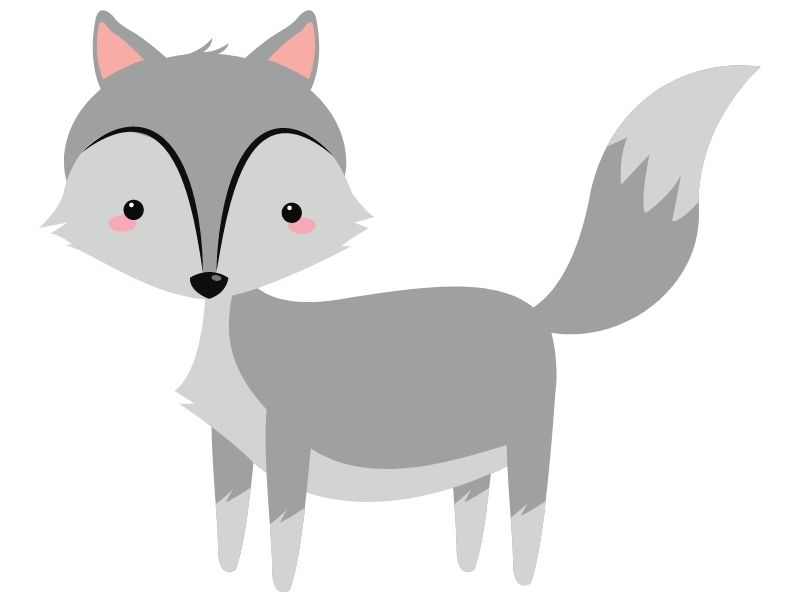 If you compare the lifestyles of early humans and wolves, you’ll find many similarities. Like us, wolves are very social, living in large family groups called packs. We hunted in packs, just like wolves do so that we could eat. Each pack member plays a vital role in the hunt and in protecting and caring for their own, just like our ancestors.

Scientists even believe that wolves and early humans helped each other when humans were still nomadic hunter-gatherers. To obtain food, find game sources, and then share the spoils of the hunt, man and wolf played on the same team. The first dogs were also curious wolves, tamed and domesticated. The hunter-gatherers that we were have understood that this four-legged companion would become an important ally. 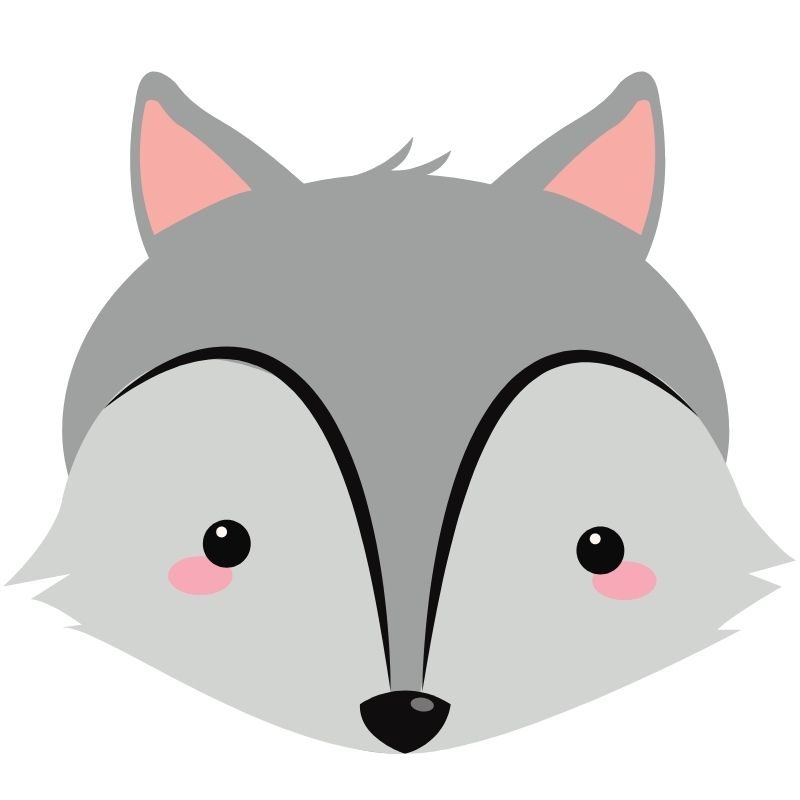 Man is a wolf to man.

By becoming “civilized”, we have moved away from our wild nature. Humans have developed the idea that they are unique, even superior to other species. Psychologists believe that humans are afraid of their animal instincts, of their wild impulses. Fears that they are not as “special” or “superior” as they think. The wolf reflects the animal part of us. The human rejects this part of himself.

That is why wolves scare us. Not because they are fearsome predators with their lips turned up on bloody teeth, but because they remind us that we too were once wild and can still be. 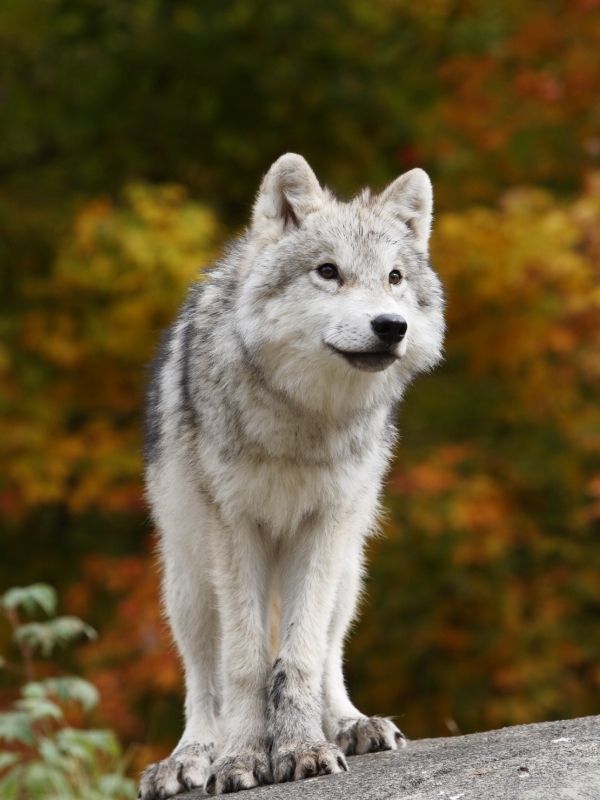 So you can continue your walks singing “Who’s Afraid of the Big Bad Wolf”. No monster will come and bite your calves. 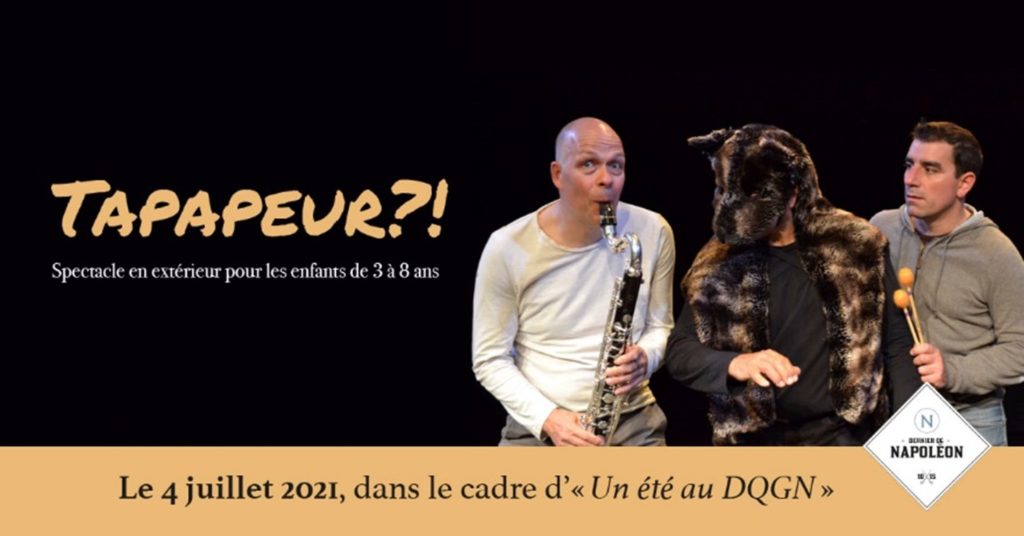