Have you ever watched fireflies? You know, those little bugs that give off a nice green light after dark? Fireflies make light through a chemical reaction in their abdomen. We’re going to make a suspension that glows in the dark thanks to another phenomenon named phosphorescence. 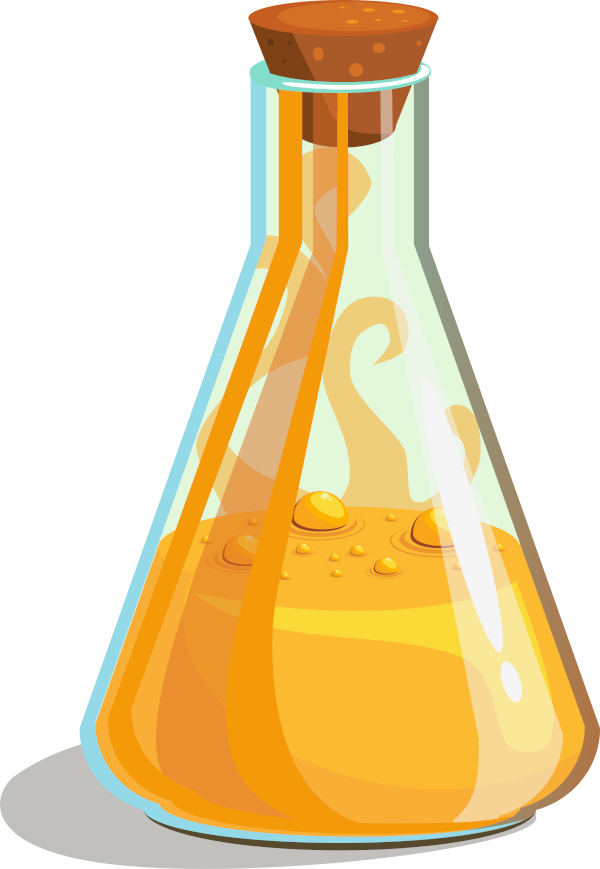 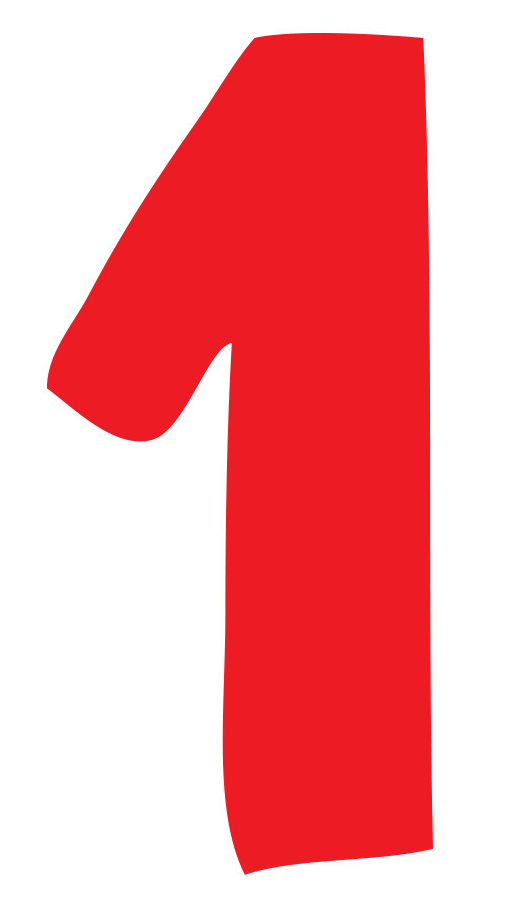 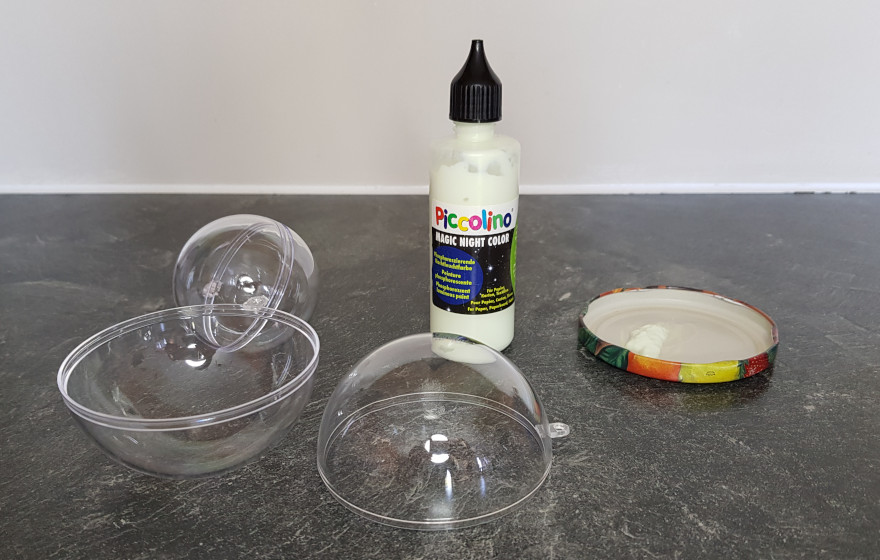 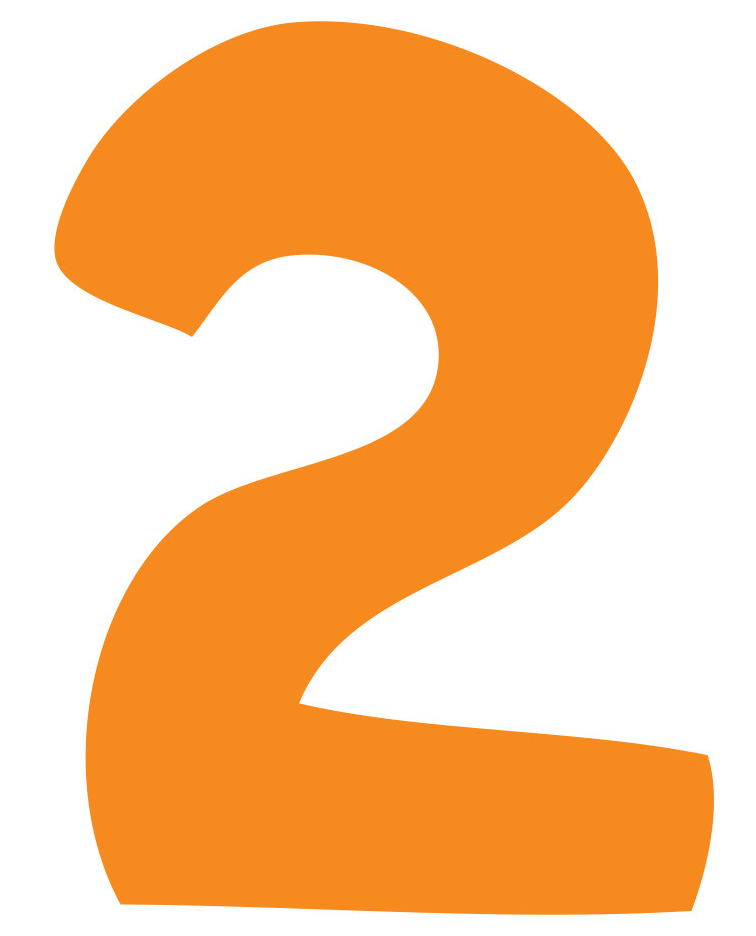 Gather the materials required to create fireflies with the phosphorescent paint 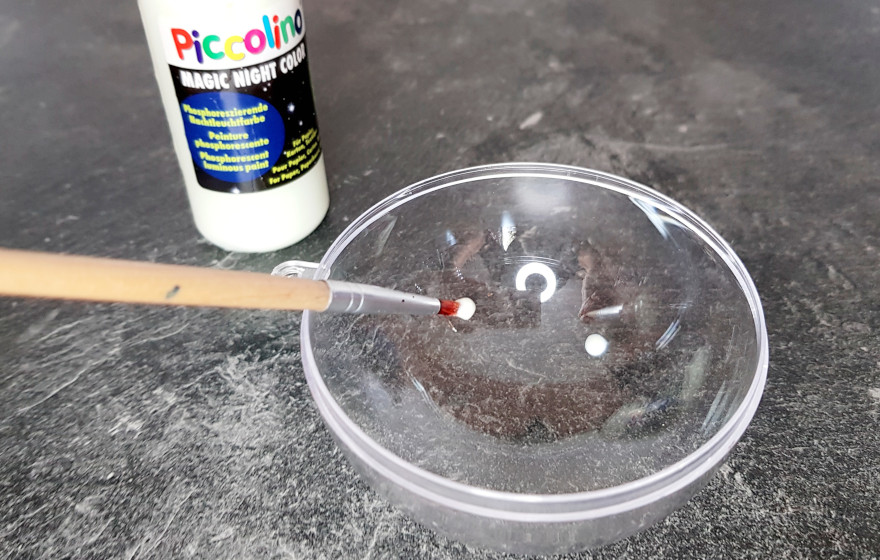 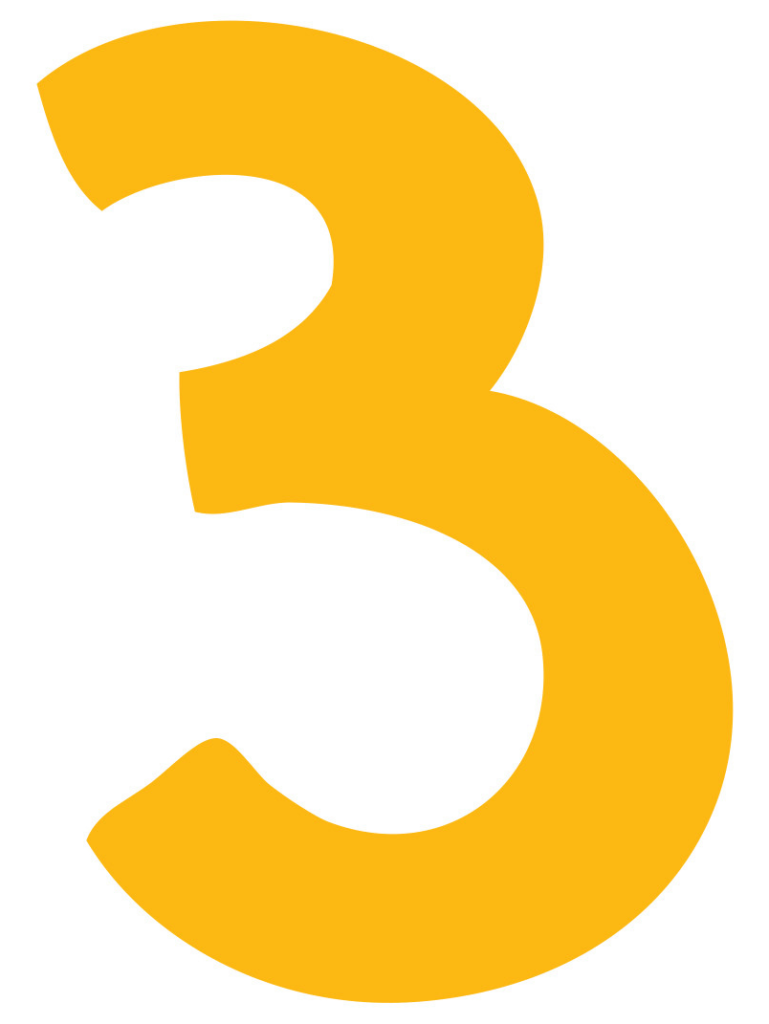 Use your brush to apply small dots of paint to the inside of the plastic baubles. 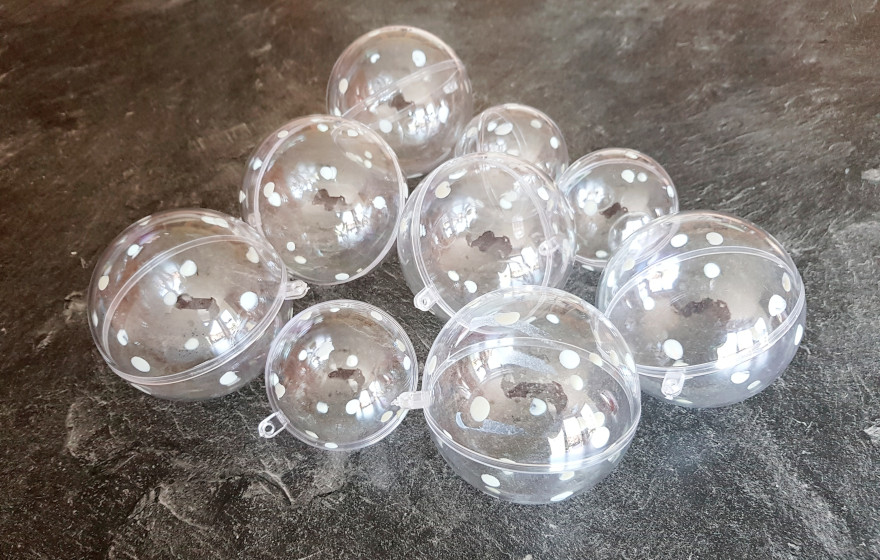 Apply small dots of paint to the inside of all the baubles. Using the sewing thread, attach the baubles so that they are spaced apart and secure the other end to the tree branch. Be careful, tie a strong knot. 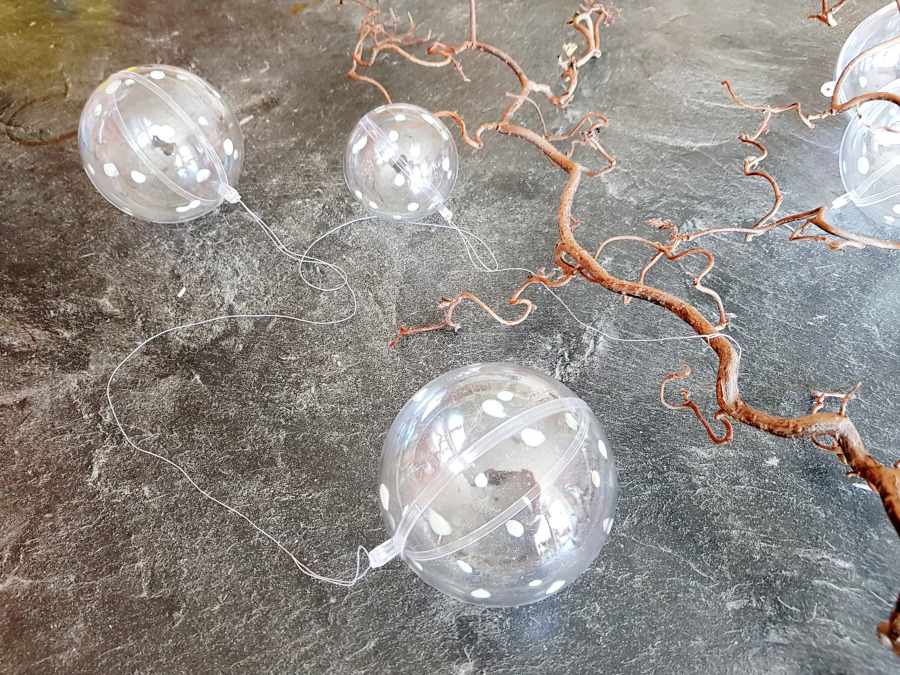 Attach your suspension to your skylight or your garden. And leave it out in the daylight. 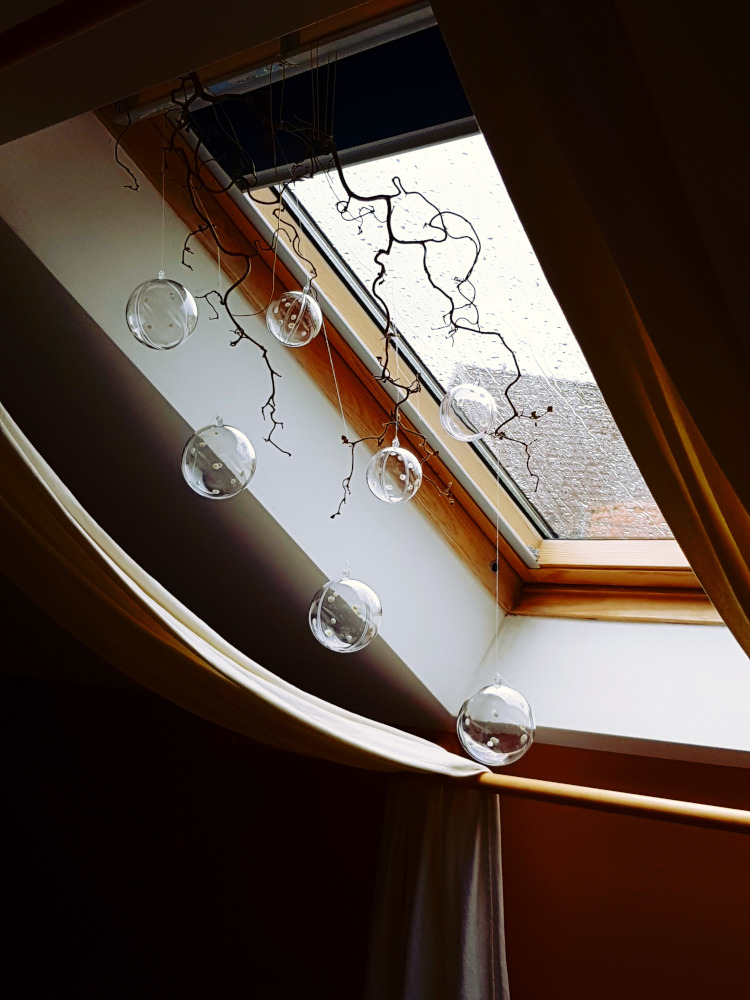 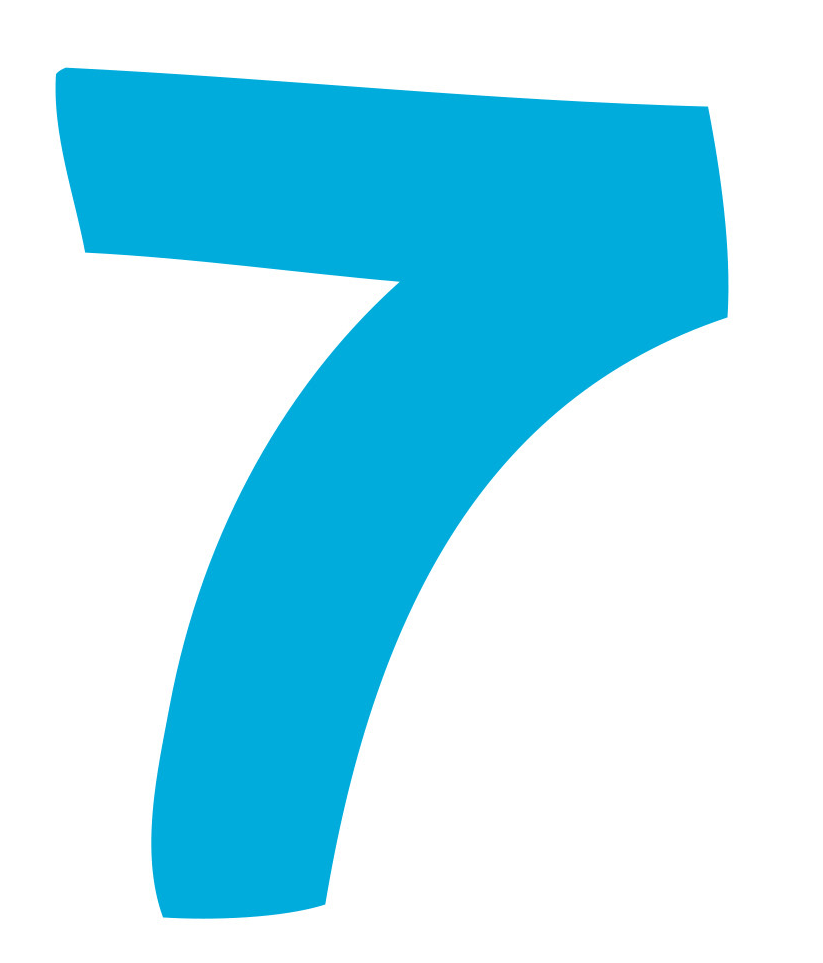 Close the skylight or wait until nightfall to watch the magic happen. It glows in the dark and without electricity

With this experiment, you observed that your baubles emit light in the dark. However, they are not connected to the electrical circuit of the house. There is no electrical cable either. You didn’t heat them beforehand. But then, where does the energy for this light come from? Amazing, isn’t it?

Generally speaking, when an object absorbs light, it immediately releases it. This is called photoluminescence. In practice, you know that matter is made up of elements called atoms. And in atoms, there are electrons that revolve around the nucleus. Light causes these electrons to be “excited”. They release this overflow of energy by emitting light instantly.

However, some objects take a long time to “de-energize”. It is as if the electrons keep the energy longer. They then gradually release it as light. As a result, even when it is dark, the object continues to shine. This is called phosphorescence. The paint you used is phosphorescent paint. By painting your beads and leaving your mobile to the light, you have given them the power to glow in the dark.

How long does it glow?

The current paints allow the light to be released for 14 hours. So you can create nice night lights for your room. These paints are made of strontium aluminate, which allows these paints to shine 10 times brighter and 10 times longer than zinc sulfide, a compound used before 1990. This compound even remains active for more than 10 years, giving you a long-lasting mobile. 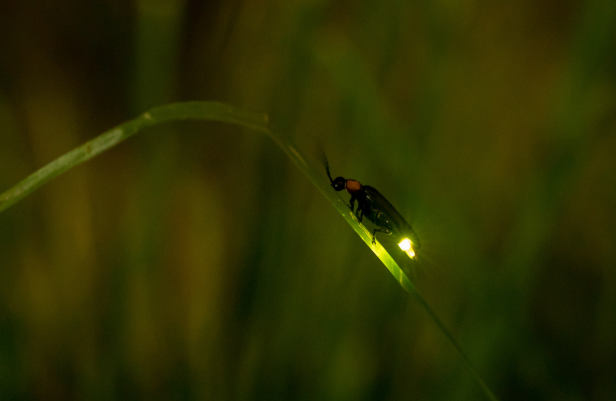 Actually, the firefly has an organ that produces light. The oxygen in the air it picks up reacts with chemicals in its abdomen. Unlike a light bulb, the firefly doesn’t heat up when it shines, and it decides when it emits light.

If possible, leave your suspension in the dark for one day. What do you observe?

The tree leaves are red

The leaves of trees are green in daylight. It is thanks to chlorophyll, an important molecule which is involved in photosynthesis to convert carbon dioxide into oxygen. But under black light, chlorophyll is red. A phenomenon linked to fluorescence. […]

Soap is a lot more fun than you can imagine. Use its exceptional power to create multicolor and original invitation cards by taking advantage of the science behind tensioactive properties! […]

How do you see sound waves? By making the salt dance, of course.

How would you like to see the sound? It’s up to you the vibrations and the play of sound waves to make salt and chalk dust dance to the music of your choice. […]