Champagne contains alcohol. This is why it should be consumed in moderation by adults. But what is surprising is that champagne makes us drunk faster because of the bubbles.

Why do champagne bubbles make us drunk? 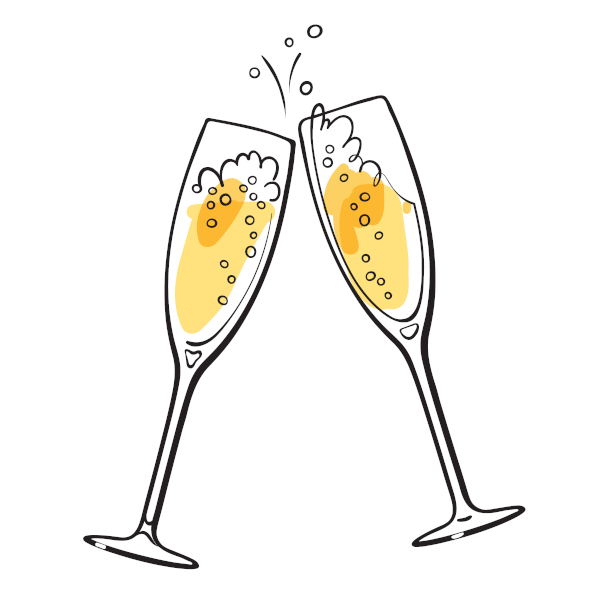 When you pour champagne in your glass, only 20% of this gas is released into the atmosphere.

The remaining 80% is released into our stomach. The organ used to digest the food we eat. The direct consequence is that this gas causes alcohol to circulate more quickly in the blood.

You should know that in each glass of champagne, whose capacity is 0.1 liters, there is enough carbon dioxide, the famous CO2, to generate 20 million bubbles.

Good blood circulation means that more alcohol can be absorbed into your blood.

Alcohol, scientists call it “ethanol”. He is responsible for drunkenness in adults. 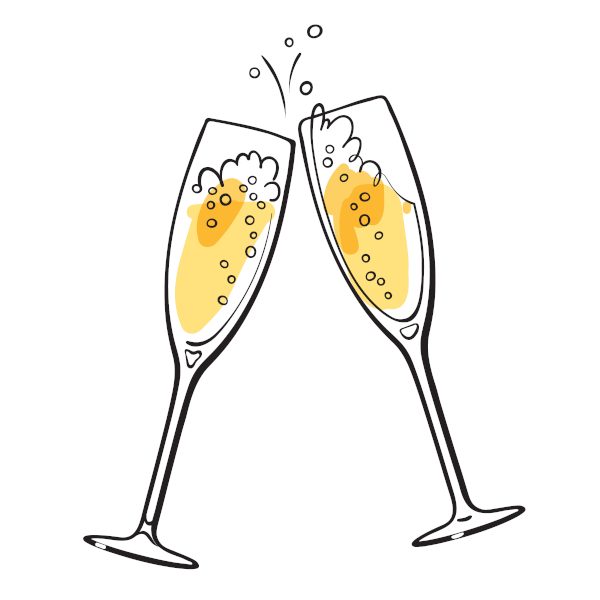 How have scientists proven that champagne makes people drunk faster than non-carbonated spirits?

This study  was carried out by Professor Hindmarch’s team at the University of Surrey. To prove this, he carried out a very nice experiment for which the volunteers had to come in large numbers.

By measuring the alcohol level in the blood, volunteers, five minutes after drinking the two glasses, people who drank the champagne freshly corked, and therefore richer in carbon dioxide, had an alcohol level almost twice higher to that of the other group.