Isaac Newton, the famous English physicist who developed the theory of universal gravitation, was also confined 3 centuries earlier. London was then hit by the Great Plague. When he was a student, the University of Cambridge sent the students home to comply with the rules of confinement, as today we have to do with the Coronavirus. This genius knew how to use his time to develop his theories in optics and solve mathematical problems.?

Isaac Newton, a student confined during the Great Plague epidemic

Imagine that Isaac Newton also suffered confinement when he was a student. We are in 1665, he was 22 years old and studying at the University of Cambridge. At that time, an epidemic of plague hit London, an epidemic that decimated a quarter of the London population. If scientists at the time did not yet know the bacteria that caused the plague, the authorities applied the same safety rules as they do today, by imposing confinement and social distancing rules.

The sudden and rapid spread of disease

A serious infectious disease caused by a kind of bacteria that is very common in rodents.

Cambridge University, therefore, sent all of its students home to continue their studies at home. Newton returned home to the family property located 60 miles from the University, the Woolsthorpe Mansion.

He is doing scientific experiments in his room

Our friend does not sit idly by while things calm down. On the contrary, he begins to work in his room on mathematical problems which he will publish later. Likewise, he obtains prisms, blocks of cut glass and of various shapes used to refract light.

He himself makes a small hole in the shutter of his room so that only a fine beam of light can pass. He thus studies the behavior of the light, while confined in his room. This is where he got his first theories from optics.

He came out of confinement two years later. In 1667 he resumed his studies at the University of Cambridge and shared his work with his teachers. 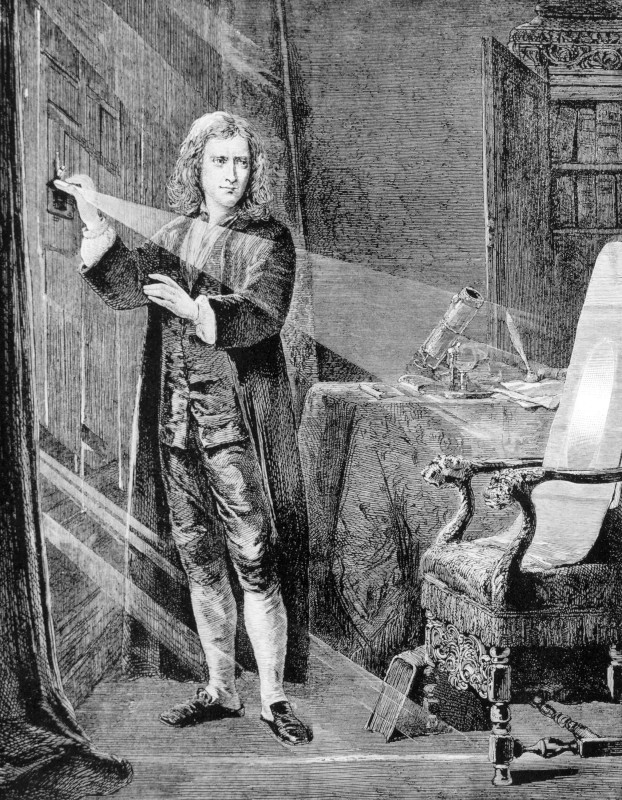 350 years later, the Indian Institute of Technology in Gandhinagar launched the “Isaac Project”. This project aims to encourage students to make the most of themselves during coronavirus confinement and to do wonderful things. For example, developing their skills in painting, music, coding or other creative expressions. Other activities aim to develop their spirit of entrepreneurship or to write film reviews, current affairs. The key: a selection of the best projects which will be celebrated and rewarded at the end of confinement.

What if you too took advantage of this period of confinement to develop your talent in the universe that interests you?