Belgium is the country of chocolate. The whole world knows it! But what people don’t know is that before it was a praline, chocolate was used to make drugs taste better. So it wasn’t in a chocolate factory that it all started, but in a pharmacy in Brussels, where we sold drugs to treat people.

The father of the praline wanted to study medicine.

Jean Neuhaus is a Swiss of Italian origin. Their last name was Casanova. But his family had him changed when they arrived in Switzerland to be called “Neuhaus”.

Jean wants to study medicine to become a doctor. So he went to Grenoble to study. But he fails several times, because Jean hates the sight of blood. He then left for Brussels in 1857. That same year, he opened a dispensary in the prestigious Gallerie de la Reine.

Among the cough syrups and licorice sticks are therapeutic candies topped with a layer of dark chocolate to improve the taste.

Jean works with his son, Frédéric. When the latter died, the family business was taken over by grandson Jean Junior. Jean Junior is an engineer by training, and with the help of his wife, he will expand the range of products sold to customers. So there were chocolates filled with crème fraîche, caramel, and many other sweet flavors on the shelves. No more drugs, we go to gluttony.

Attention to detail, each praline is decorated with a large N stylized for Neuhaus, so that everyone can recognize the trademark of the chocolatier.

The place quickly became popular with chocolate lovers. The shop becomes a trendy place, nicely decorated thanks to the care provided by his wife Louise Agostini. 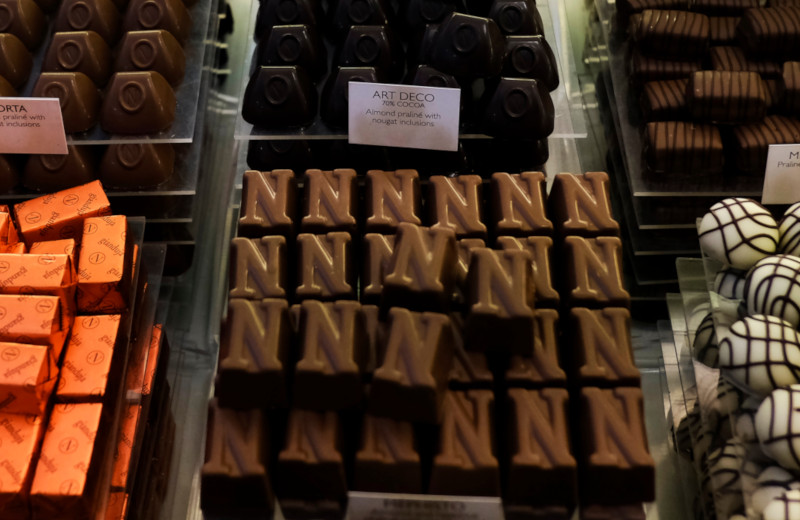 The praline ballotin is also a Belgian invention.

The Neuhaus family notes that the pralines are crushed in their paper packaging. They then have an idea of genius which is still used today. They create the ballotin, the famous box in which the pralines can be stored without crashing. 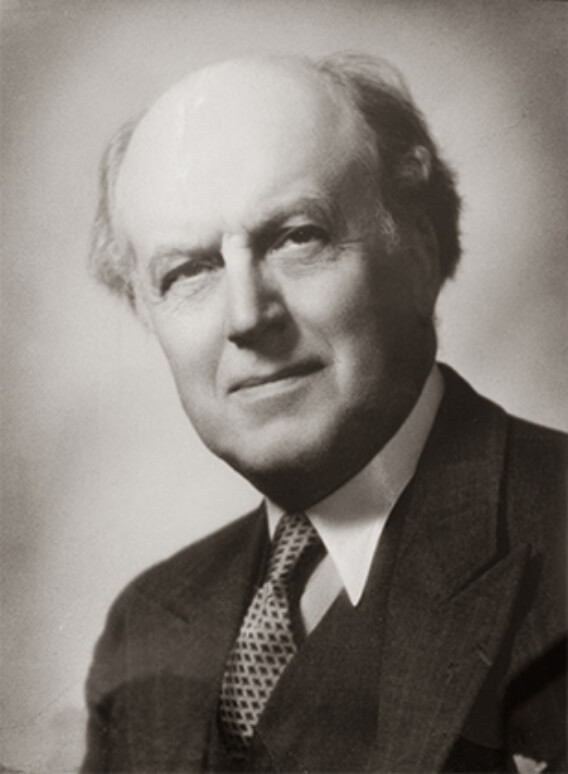