Despite its variegation of bright colors and the ornaments of its scales, the peacock mantis shrimp  (or Odontodactylus scyllarus) is a formidable predator that will quickly amputate your finger if you get too close to it. 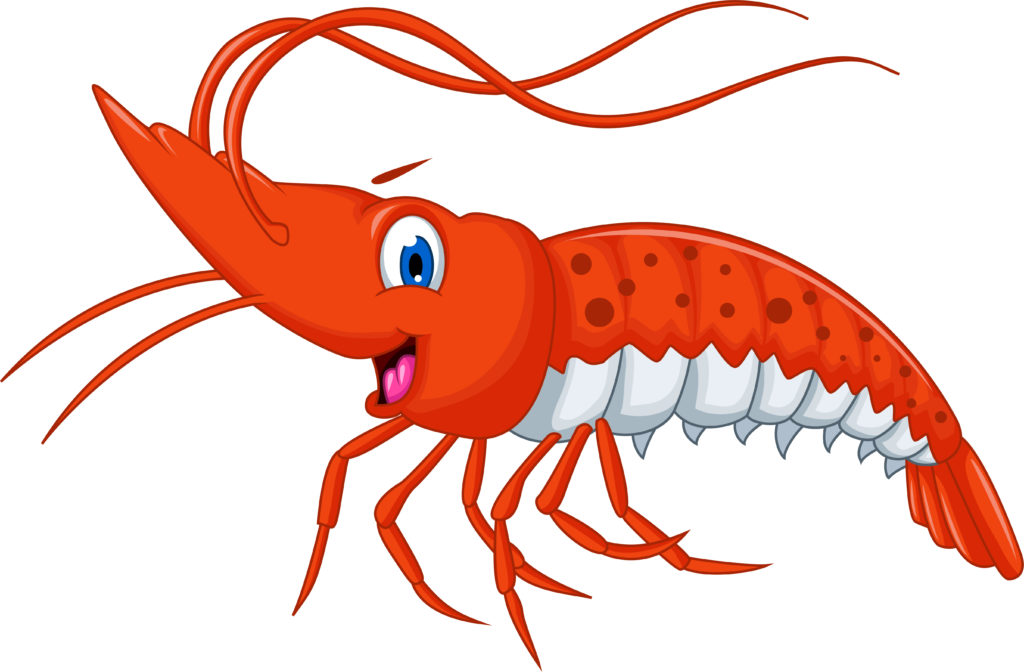 This amazing crustacean belongs to the species of stomatopods (or “mantis shrimp”) of the family Odontodactylydae. It lives in the shallow waters of the Pacific and Indian Oceans. It has nothing of the shrimp or the mantis, except her name of course. This animal attracts the curiosity of researchers because it has club-shaped raptorial appendages whose strength and speed are superpowers. This ocean dweller actually uses his appendage, also called a hammer, to crush, reduce or harpoon his prey, which is nevertheless provided with a shell.

The speed of action of these capturing legs is as high as that of a bullet fired by a 22 caliber, which can strike prey in 1 / 3,000th of a second, with a force ranging from 500 to 1500 N, for an animal measuring up to 18 cm. His extraordinary vision allows him to perceive colors that our eyes would be unable to see. Indeed, the latter has 16 cones of reception of colors whereas the man has only 3. His eyes which can orient themselves in 360 ° in the 3 dimensions of the space, focus quickly to dissipate the blurs related to movements. Under such conditions, snails, crabs, and shrimps have no chance of escaping. Its power is such that it is even capable of breaking the glass walls of an aquarium. 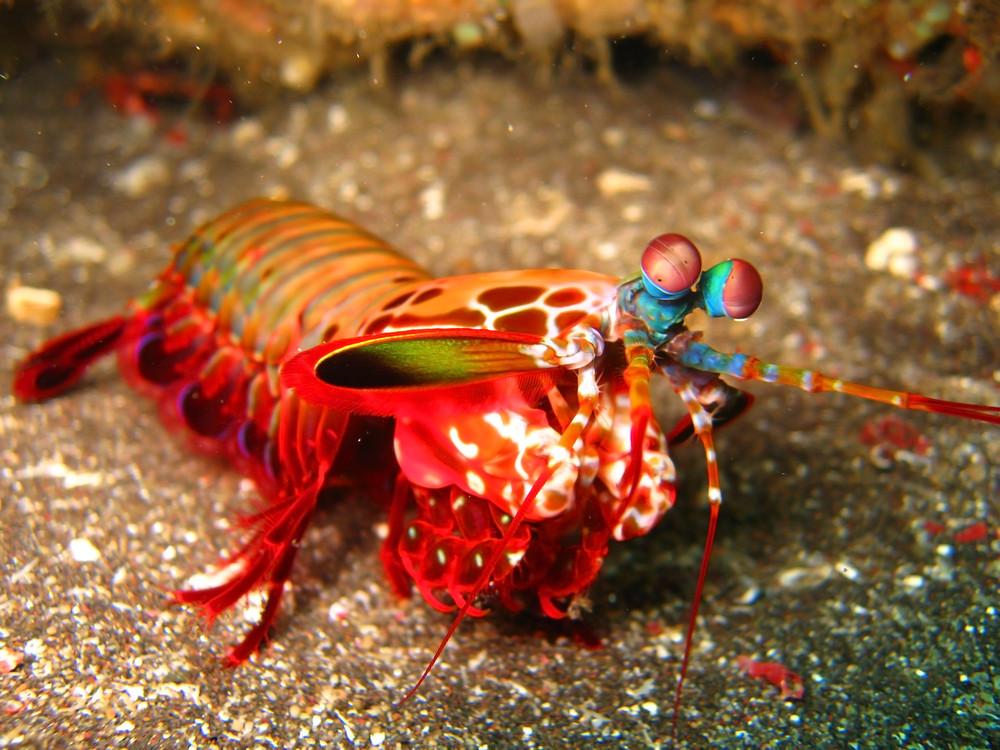 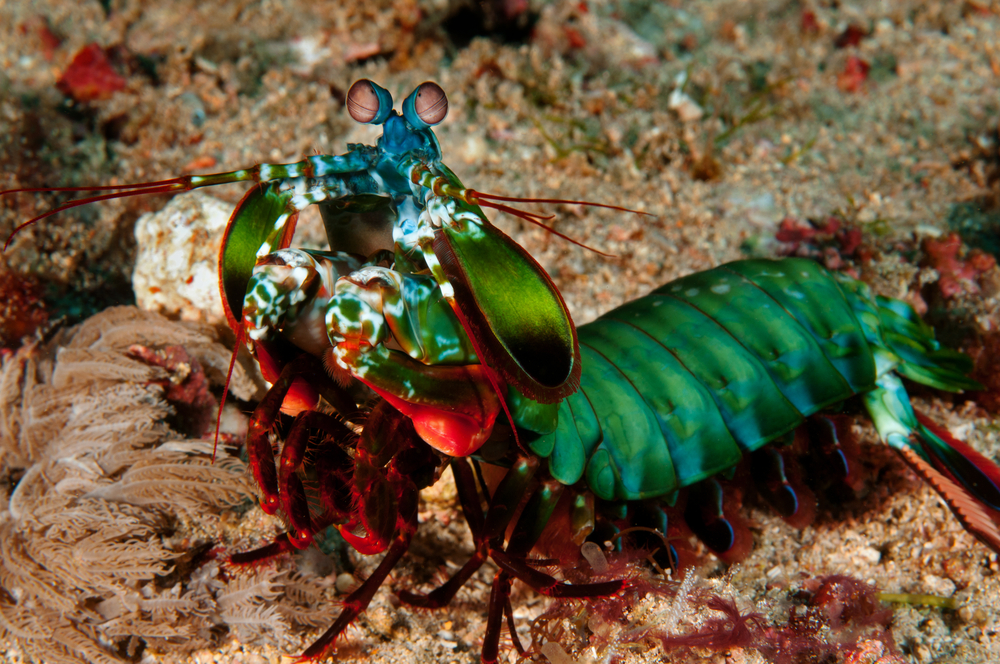 But where does this strength come from?

This submarine war machine draws its powers from two essential elements: Its strike force and an unbreakable hammer.

A strike force in two bursts

When attacking, this shellfish no bigger than a cigar lowers its arm at lightning speed generating an impact force between 400 and 1500 Newton (a blow more powerful than a punch from Bruce Lee). Following this shattering movement, a second shock wave strikes the prey, without the shrimp using one of its members. This feat, it draws it from the phenomenon of cavitation. Cavitation consists of the formation of a gas bubble in a liquid following a depression.

It is the formation of a gas bubble in a liquid following a mechanical action. Like the movement of the mantis shrimp arm or that of a propeller.

It is the unit of measurement of a force.

In fact, the movement of the shrimp is so rapid that the movement of its arm locally generates a depression which immediately leads to the formation of a hydrodynamic cavitation bubble. Barely born, the latter implodes. The implosion can be so violent that the pressure and the temperature inside the bubble reach extremely high values (5000 Kelvins). Thus, in the case of the peacock shrimp, the implosion emits a lightning flash and a shock wave of up to 500 N, a force capable of stunning its prey.

By studying the composition of its hammer, Professor Weaver’s team has shown (Science) that its extraordinary resistance results from complex interactions between three distinct regions: 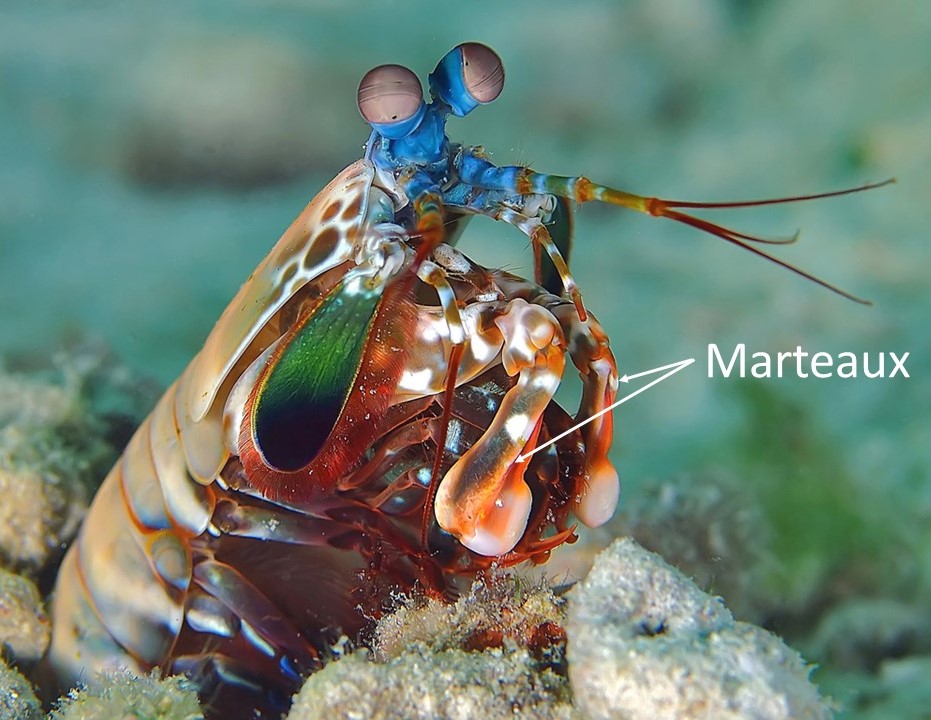 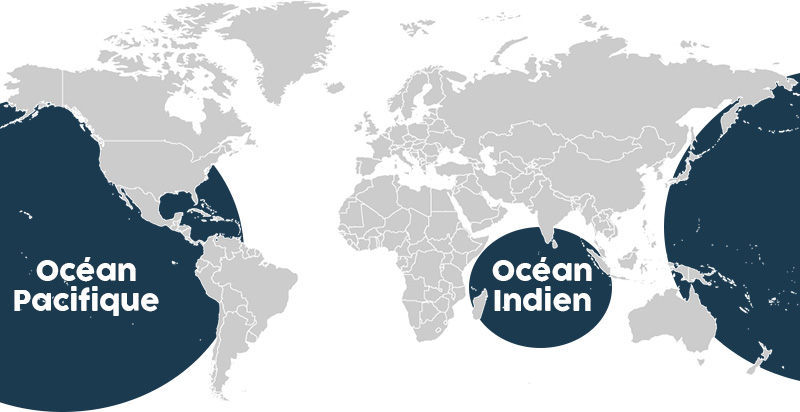 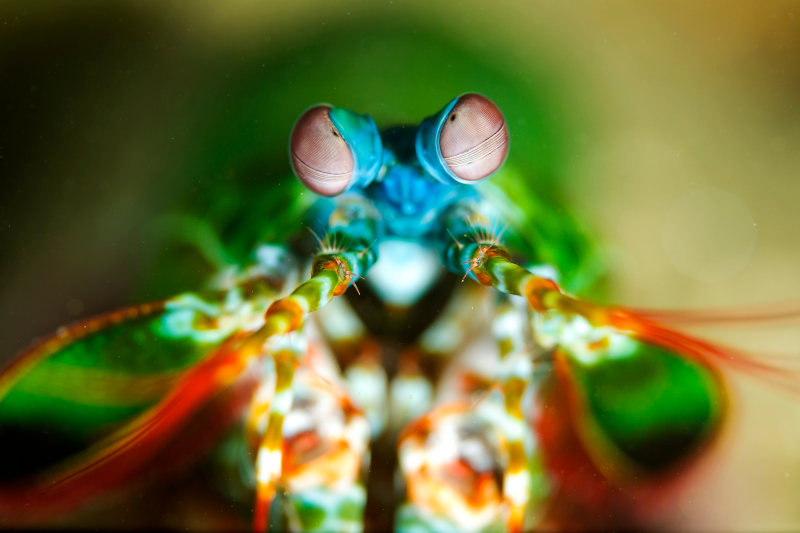 A decrease of the pressure

It is the opposite of an explosion. This happens when the pressure exerted on an object is too strong to the point that it breaks and crashes on itself violently.

A very solid compound belonging to the family of polysaccharides, sugars in other words. It is found in the shell of the crab for example.

Fairy tales have accustomed us to glass slippers and frogs turning into Prince Charming after a sweet kiss. But did you know the glass frog? Just like Cinderella’s slipper, it is fragile! […]