He grew up in a rural village in Flemish Brabant, and very early on he was interested in science and disease. It’s no surprise that he first studied science and then medicine at the University of Ghent.

The discovery of the Ebola virus

Peter Piot is best known for his discovery of the Ebola virus, a disease that causes hemorrhagic fevers. That is, the patient’s organs start to bleed inside the body.

He was the first to isolate the virus from this serious illness in 1976 in a blood sample from a nun who had stayed in Zaire, what we call today, the Democratic Republic of Congo. He was then only a young research assistant at the time, working for the Prince Leopold Institute of Tropical Medicine in Antwerp.

After this discovery, he was sent to Zaire with a small group of doctors to study the epidemics in that country. 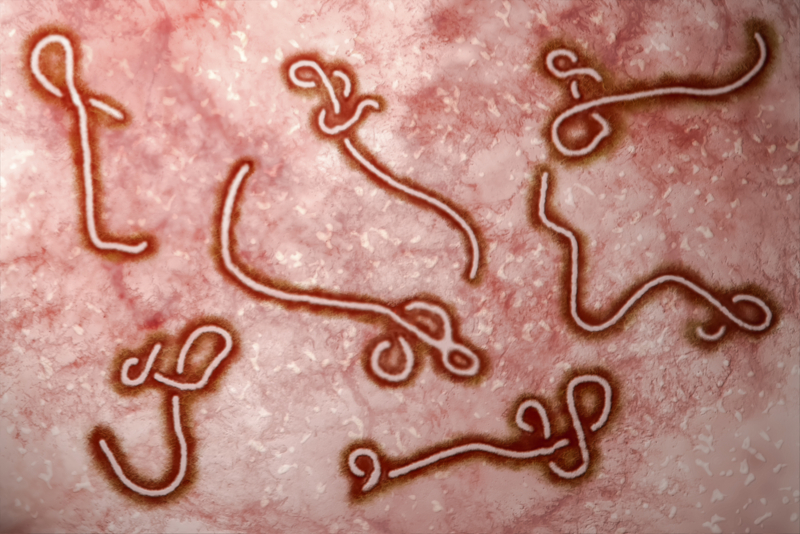 Ebola virus seen under a microscope

While known for his discovery of the Ebola virus, Peter Piot is also known for his research on AIDS. In 1978, he received a scholarship to work at the University of Washington in Seattle on sexually transmitted diseases.

Returning to Belgium in 1980, he became interested in patients from Central Africa. Strangely, he notes that these patients have the same symptoms as some patients he encountered while in the United States (USA). By continuing his research and making points of comparison between the various patients in the USA and Africa, he comes to the conclusion that the AIDS virus was not transmitted between homosexual people, but to all people.

Thanks to his research, he became a specialist recognized by all and quickly developed strategies to prevent the spread of the AIDS virus. 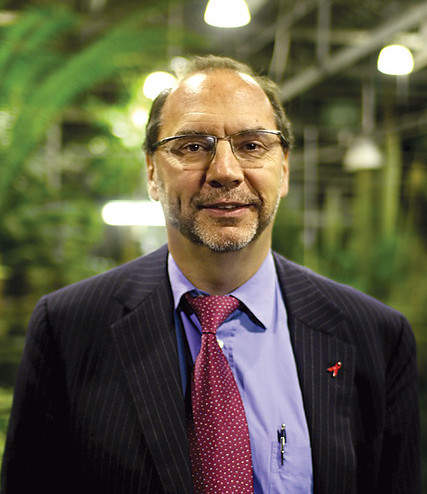