On Mars, scientists are not looking for Martians, but traces of water.

New images received from Curiosity, the famous NASA robot, show the first signs of cracked mud on the surface of the planet Mars. So was there water on the red planet?

In reality, NASA researchers believe that the cracked rocks were long ago dried and cracked mud. A moisture relic present on Mars billions of years ago. When the ground would have dried, it would have been preserved in this form of fractured rocks as photographed by Curiosity.

National Aeronautics and Space Administration. NASA is responsible for the space program in the USA and conducts a lot of research in the aeronautics sector.

How did mud get to Mars?

Researchers believe that the mud layer formed 3 billion years ago when the big lake evaporated. This mud was then buried by different layers of dust and sediment which hardened and formed lines in the rock (stratifier). The wind then degraded its upper layers according to a phenomenon called erosion,

that is to say, that the wind slowly carries away small fragments of rock dust, to make appear this mud frozen in time.

This discovery allows the scientist to confirm that there was water on Mars a long time ago. 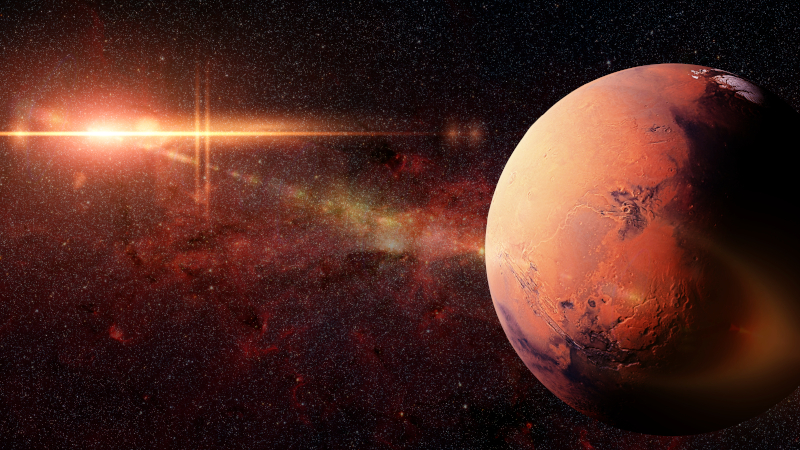 Divide things up in layers

It is the set of particles present in water, or in the air or even in ice to finally deposit in a layer.

Gradual degradation of the rock under the action of wind or water. Degradation always begins with the surface in contact with water or wind. 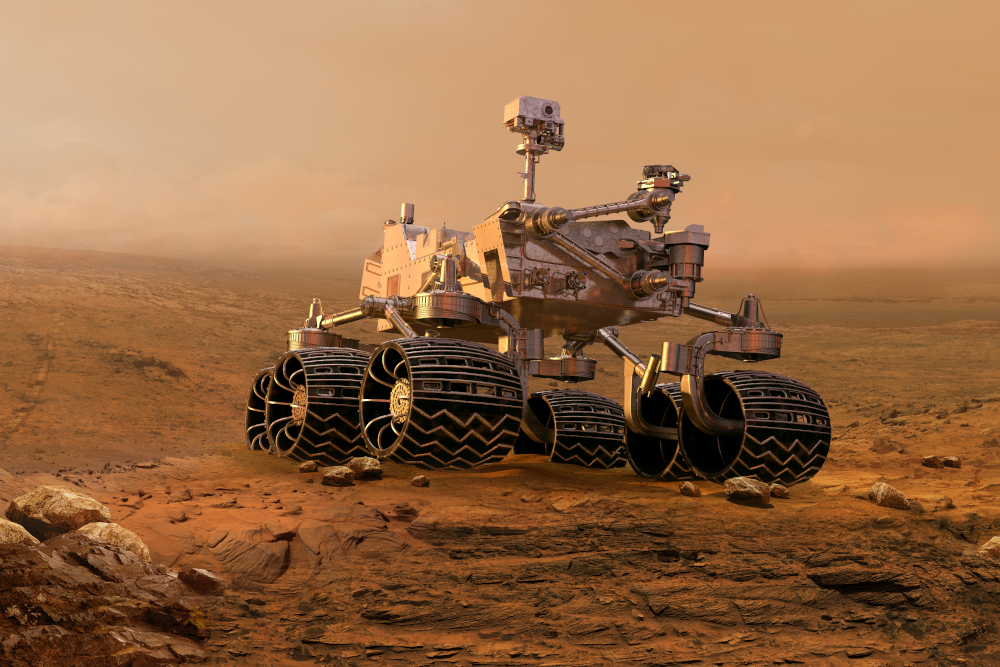