We know much more about his invention than his name and yet it facilitated the birth of many babies. This is Jean Palfyn, the inventor of forceps, among other things.

Jean was born in Kortrijk, to a father, a barber-surgeon. One quickly guesses that his father’s profession predestined him for medicine.

However, Palfyn does not wish to study Gallien’s conventional medicine. Because according to him, the best way to learn is by studying anatomy. Only this practical approach makes it possible to understand the diseases of the body. Also, he does not hesitate to commit prohibited acts. He is going to recover freshly buried corpses to study them at home. Unfortunately, one day he got caught. But at 16, he ran quickly and fled to Ghent to avoid the death penalty.

There he continued his studies at the surgical school and then continued on to Paris.

A few years later, he published a book on bone disease. This book is so precise and complete that it earns him the recognition of his colleagues.

When he returned to Ghent, he was allowed to teach in medical school and received bourgeois rights. 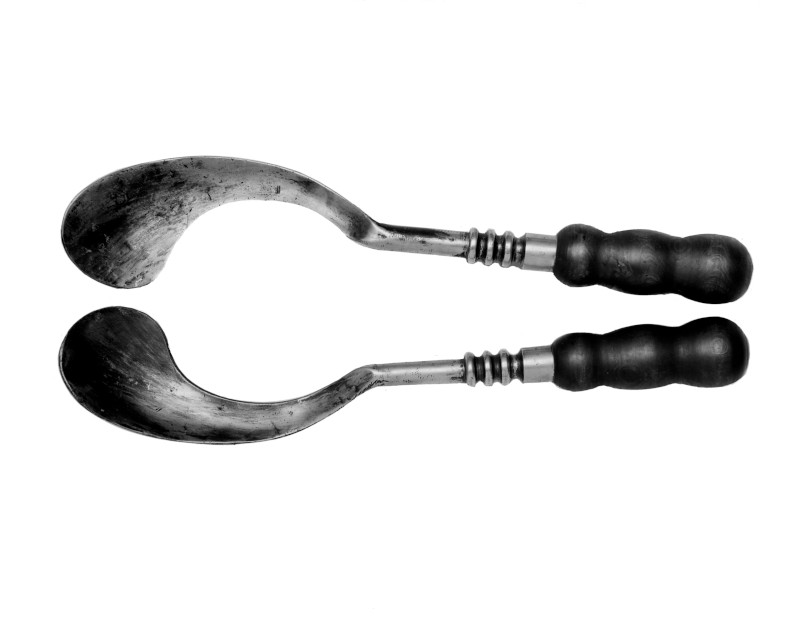 This invention was made public in 1721. Although the French and the English tried to appropriate this invention, we have evidence today that this invention is indeed Belgian, and that it was Jean Palfyn who created it!

A funeral monument with his name can be seen at the Saint-Jacques Church in Ghent. 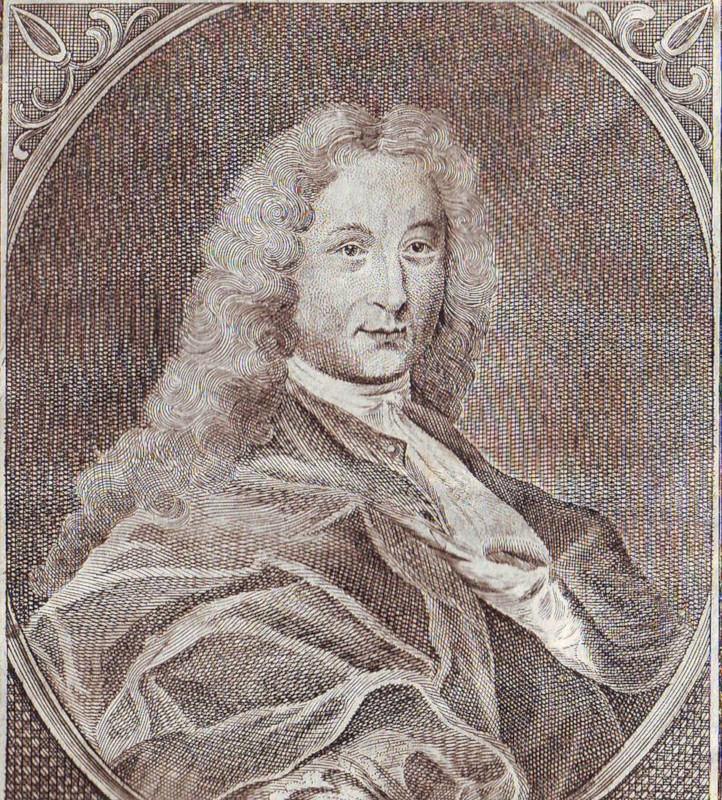