Hypatia of Alexandria is the first female mathematician. She was born in Greece in 360 AD and died in March 415 in Alexandria.

A golden childhood in the city of knowledge

Hypatia is the daughter of a Greek philosopher and mathematician, called Theon. She lives with her father in Alexandria, Mesopotamia (Egypt today). He was the director of the Museum of Alexandria, a place that brought together the greatest scholars and philosophers of the time. In ancient Greece, the education of little girls consisted of learning housework and sewing, to become a good wife. But Théon teaches his daughter everything he knows about mathematics and makes sure she gets the best education. The already gifted girl then went on to study science and philosophy in Athens, Greece.

A woman teaching math, unheard of!

When she returned to Alexandria, she created her school to teach mathematics and geometry. She even gives public talks and works a lot in understanding the universe. Hypatia’s scientific talent was recognized across borders, so many students from all religions and nationalities came to her school. Yes, Hypatia is one of the first women to teach science and math in the school created by her father. 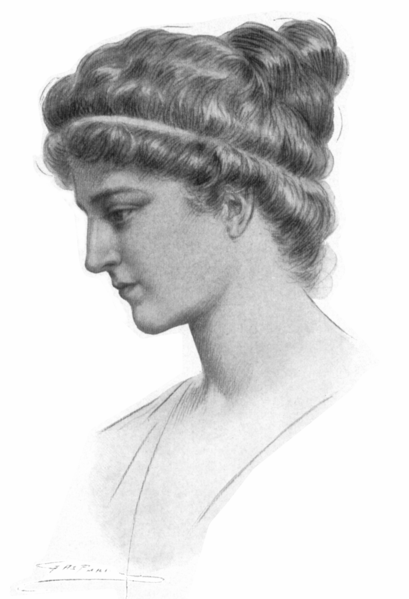 So the Earth would rotate well around the Sun?

She thus becomes the first female mathematician recognized in all history. She is so good at science that important figures came to her for advice on building an astrolabe, an instrument used by astronomers to determine the position of stars and planets in the sky. She may even be one of the first scientists to demonstrate that the Earth revolves around the Sun, on a path not in the shape of a circle, but of an ellipse. It sounds trivial to us, but you should know that at the time, and for many years, everyone was convinced that it was the Sun which revolved around the Earth. Unfortunately, nothing remains of Hypatia’s work, as the great library of Alexandria was destroyed by fire. The only information we have comes from letters from these friends and disciples with whom she was in correspondence to discuss the mathematical problems they encountered.

Map of the sun revolving around the Earth 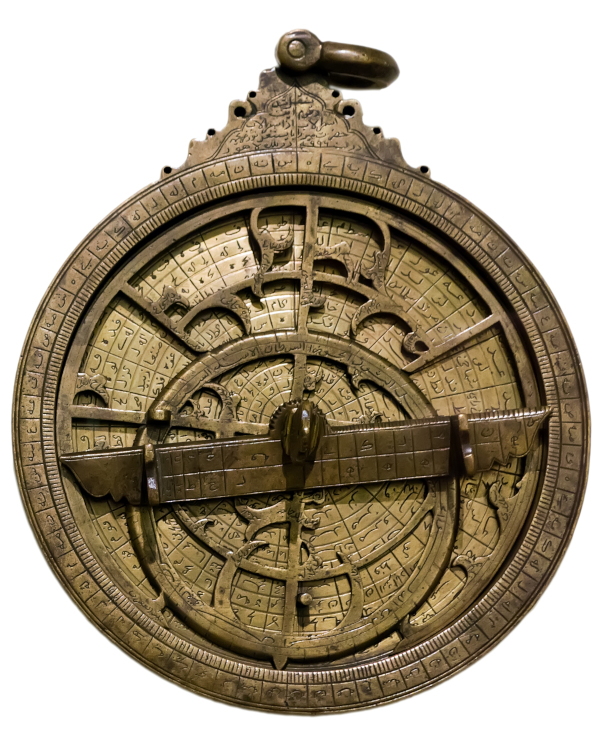 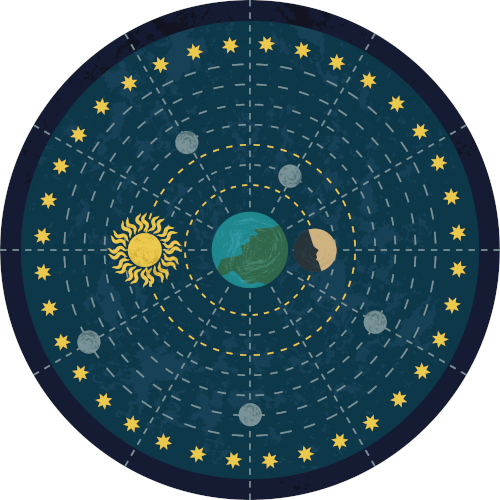 She was only 10 years old when Emperor Theodosius proclaimed the Christian religion as the religion of the empire. This decision led to many revolts and conflicts between Christians and pagans, in other words those who do not believe in one god, but in several, as was customary among the Greeks. Now Hypatia and her ancestors were pagans, and she refuses to be baptized. Because according to her, you cannot accept something that you cannot verify. In addition, the Church had a negative view of the study of mathematics and the sciences. For them, only the teachings of the Bible counted. Despite the tensions, Hypatia continues her work as a woman of science and turns a deaf ear to criticism from Christians. To top it off, she welcomes pagans and Christians to her class for her lessons, no matter their religious conflict.

A tragic and cruel death that makes her immortal

Tensions between pagans and Christians are becoming more and more violent. As she returns home, extremist Christian monks kidnap and murder her. It is this despicable murder that will make us remember Hypatia, one of the first women of science to be extremely brilliant, beautiful and insubordinate to the pressures of believers. 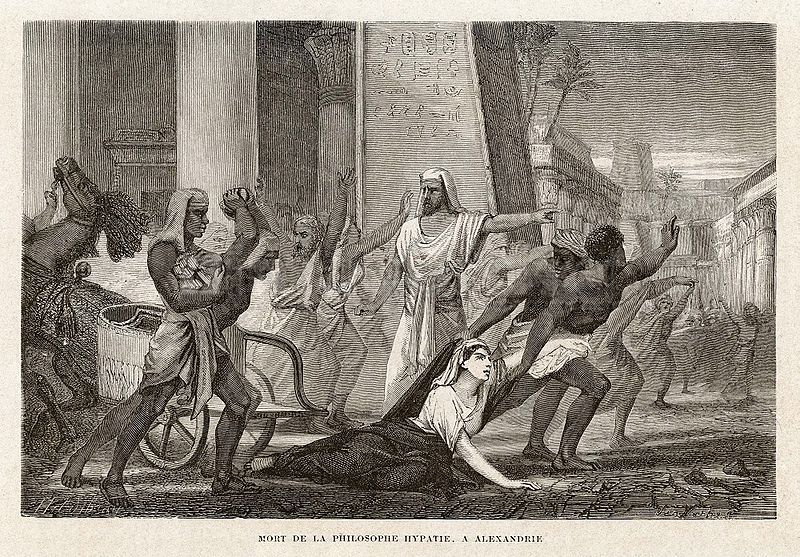 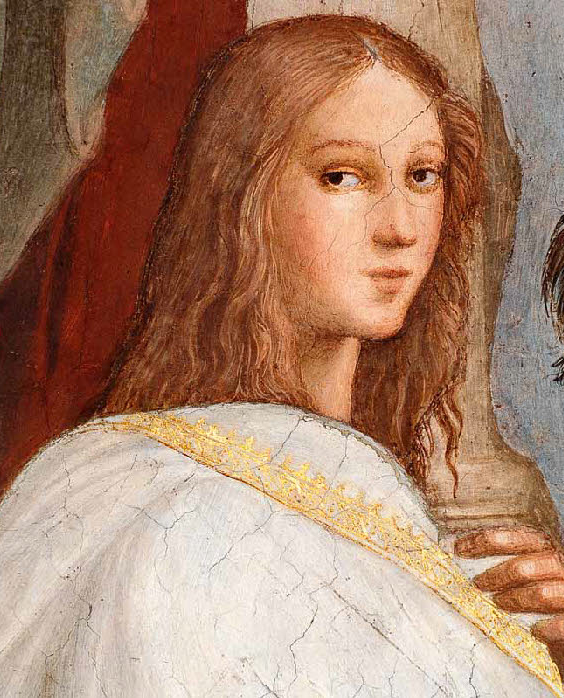