Although very close to planet Earth, Mars has very little in common with our planet. In particular, the gravity on Mars is much weaker than on Earth. Understanding the impact of the gravitational forces on humans is essential for researchers, especially if we ever want to send astronauts to the Red Planet or consider life on it. 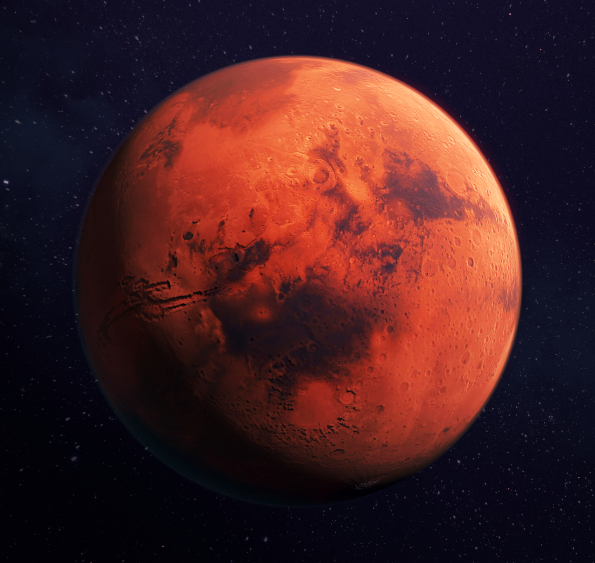 Gravity is an invisible force of attraction that exists between all objects. Objects of large mass exert a stronger attraction than objects of negligible mass. Because the Earth’s mass is so great, it strongly attracts us that we fall back on our feet when we jump. That is the same force that pulls all falling objects towards the ground. This force is directed towards the center of the Earth. Without it, objects would float in the air. 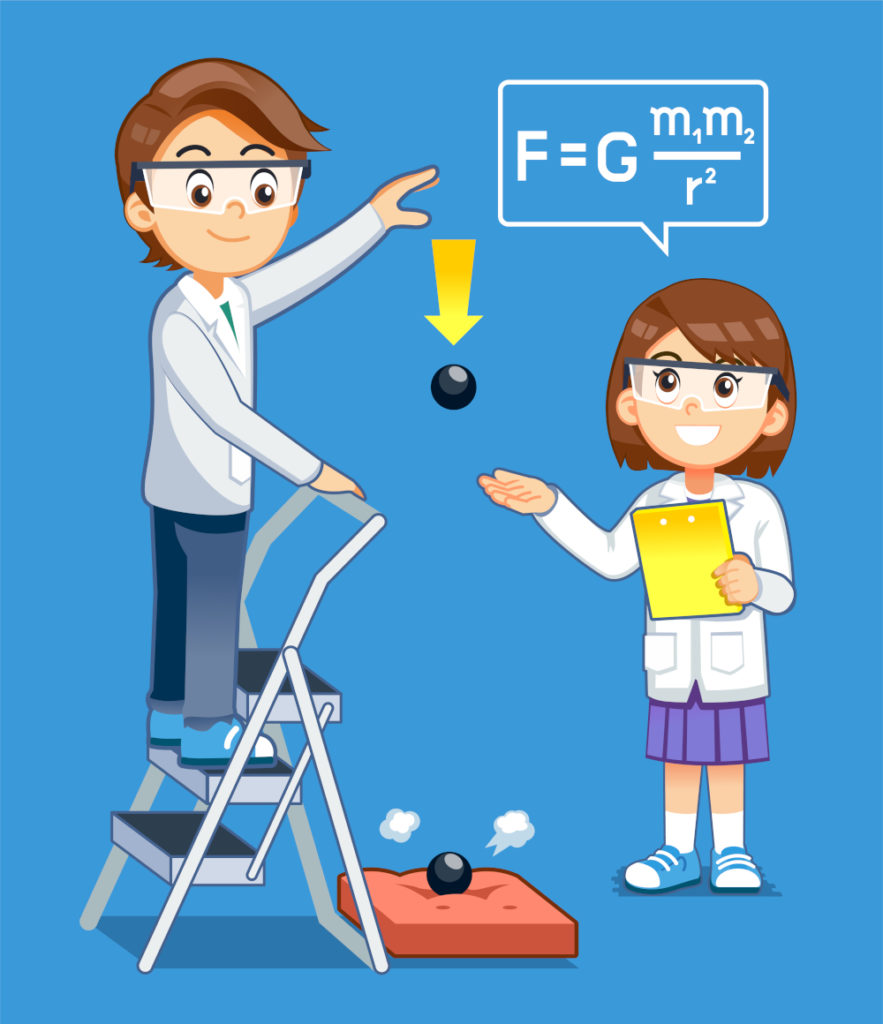 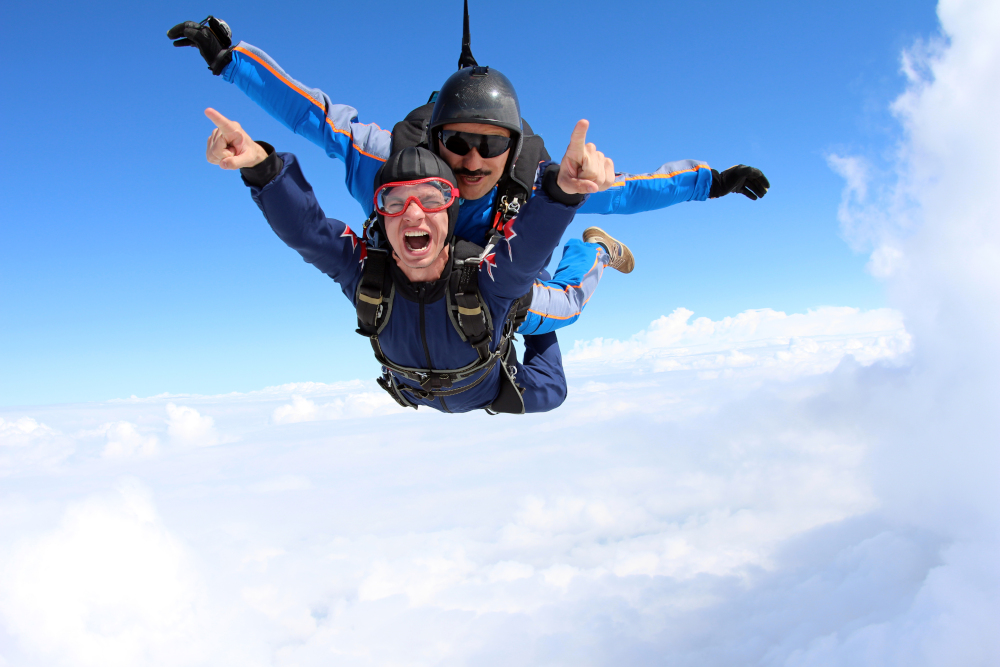 If you put two apples next to each other on a table, each one exerts an attractive force on the other. But you also notice that they don’t stick together. Why is this? Because the gravitational force is weak compared to the frictional forces of the apples on the table.

The greater the distance between the objects, the less they attract each other. Thus, galaxies only at a few light-years apart hardly feel the gravitational forces that attract them.

The first person to develop this theory was the famous physicist Isaac Newton. It is called the laws of universal gravitation. Thanks to him, we have defined weight, which is not the mass of bodies, contrary to what you may think. Weight is a force that gravity applies to objects with a mass. The units of measurement for weight are the Newton N.

Gravity on Earth and Mars

So you understand that gravity on Earth is a force of attraction. On our scale, we mainly observe the effect of gravitational forces from celestial bodies such as the Earth, the Moon, and the Sun. The Moon, our only satellite orbiting the Earth, also exerts an attractive force on us. But because of its smaller mass and distance, it has less influence on the Earth. Except for the tides, which the Moon influences. On Earth, gravity is 9.8 m/s2.

Mars is the fourth planet in our solar system. It is 62 million kilometers from Earth and is located between our planet and the asteroid belt. It is a telluric planet and part of the inner solar system. This planet is covered in red dust, and its living conditions are different from those on Earth.

That means that you would jump 2.6 times higher on Mars than on Earth. Olympic records are yours.

Experience the gravity of Mars at the Eurospace Center.

At the Eurospace Center, you can feel the effects of gravity through the various attractions. For example, in the free-fall slide, you will first be pulled a few meters high before you let go. As you fall, your body will be accelerated by the Earth’s gravity field. Don’t worry; you will slide down a slide.

Then you will head for the Marswalk. In the chair with a virtual reality headset, you will walk on Mars and feel the exact gravity forces of the red planet. You will walk like a bouncing duck, but this deformation is expected, as you will be in Mars conditions.

Finally, you will test the Space Rotor. The speed of rotation is such that you will escape the attraction of the Earth, thanks to the centrifugal force. 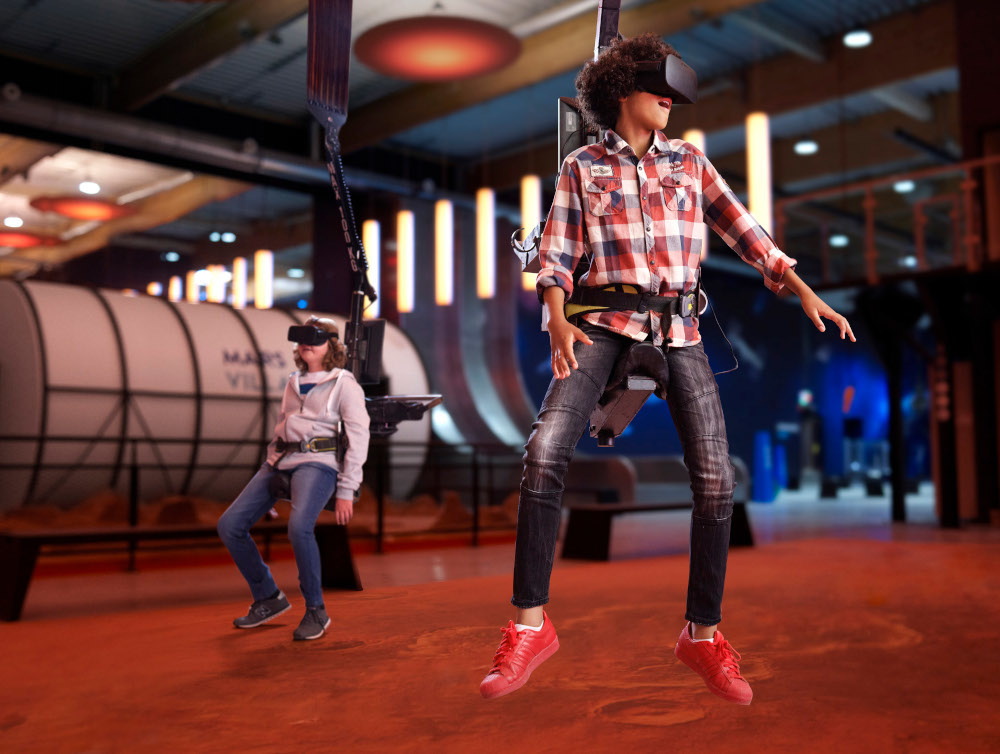 Listen to us on your favorite radio! 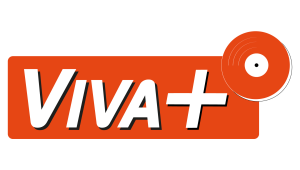