Daredevil is one of many Marvel superheroes. This character can identify where his enemies are even if he is completely blind. Daredevil lost his sight after being in contact with radioactive waste by accident. Although he became blind, he developed superpowers that work like a ‘radar’ similar to Spider-Man’s ’Spider-Sense.’ That radar is also called ‘echolocation,’ and it enables Daredevil to know where he is and to fight his enemies heroically. 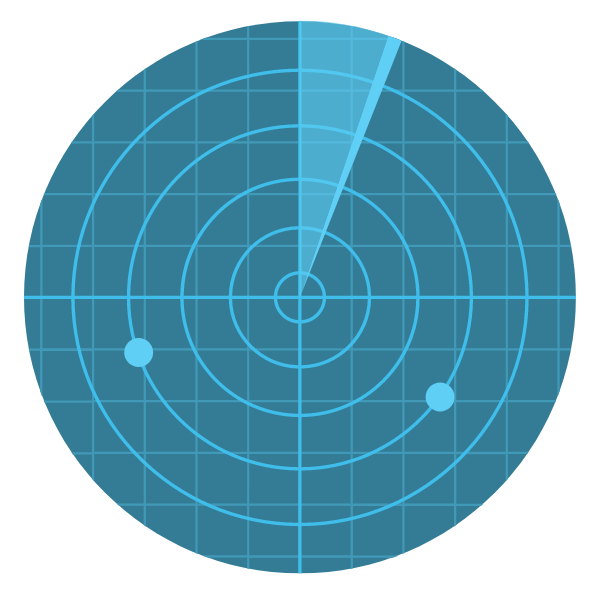 Echolocation is a particular kind of perception used by several animals, such as bats and whales. How does it work?

The bat lets out a cry. That cry, called a sound wave, spreads in the air until it encounters an obstacle. For example, a moth. When the sound wave bounces off an insect, it returns toward the bat as an echo.

Bats use their ears to receive that echo which enables them to collect important information, such as the location and the size of the insect. Hunting at night becomes a piece of cake. In a nutshell, a bat finds its prey with its mouth and its ears. It thus needs to be careful because if it does not listen, it will not eat anything. If echolocation works well for bats, it is because sounds travel very fast in the air. Did you know that sounds travel in the air at the speed of 340 meters per second (at 20 °C)?

To read also
So TOP 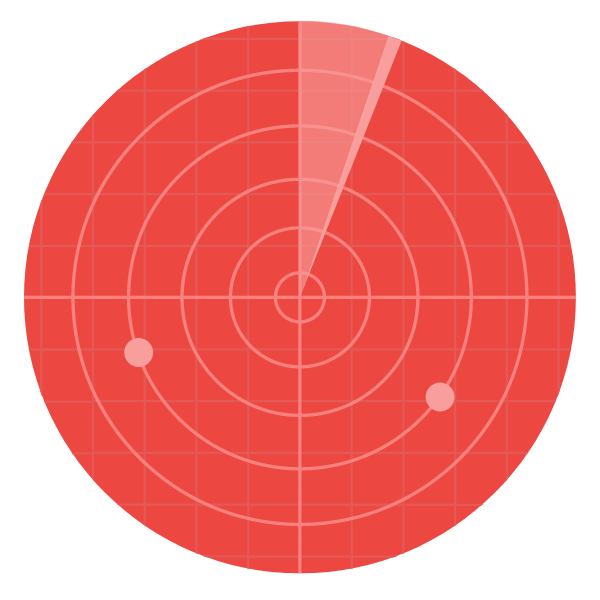 Daredevil does not use the usual echolocation. The vigilante is able to pick up surrounding vibrations, and he is gifted with a kind of super-hearing that is way better than that of any bat or whale. For example, he can identify somebody just by hearing their heartbeat; he is able to use his senses as a lie detector, and he can read newspapers with his fingers without using Braille. Those superpowers have nothing to do with echolocation. However, Daredevil uses echolocation on top of his extraordinary hearing to locate his enemies and fight them.

an alphabet working by touch. Numbers and letters are represented by patterns of raised dots printed on paper.

Echolocation, a superpower in Animal kingdom

Many species of animals use that natural sonar. You probably know about bats, dolphins, and swallows. More than a thousand species use echolocation to hunt.

Those animals have several things in common: they live in a dark environment. They are either nocturnal, or they live underground, in caves, galleries, or underwater. They must rely on echolocation to find food in a nearly lightless or lightless environment. Animals use sonars in different ways, from making their throats vibrate to wing flapping.

Bats use a click system by contracting their larynx (the muscle in the throat where you can find the vocal cords) to produce small shouts and thus to know where they are and where they can find their prey in the middle of the night. To achieve that, bats need to make a huge number of clicks: sometimes, they make 190 clicks per second. Some of their prey, like certain kinds of moths, also make quiet clicks that disrupt bats’ shouts. So, moths can protect themselves from predators and avoid being eaten. 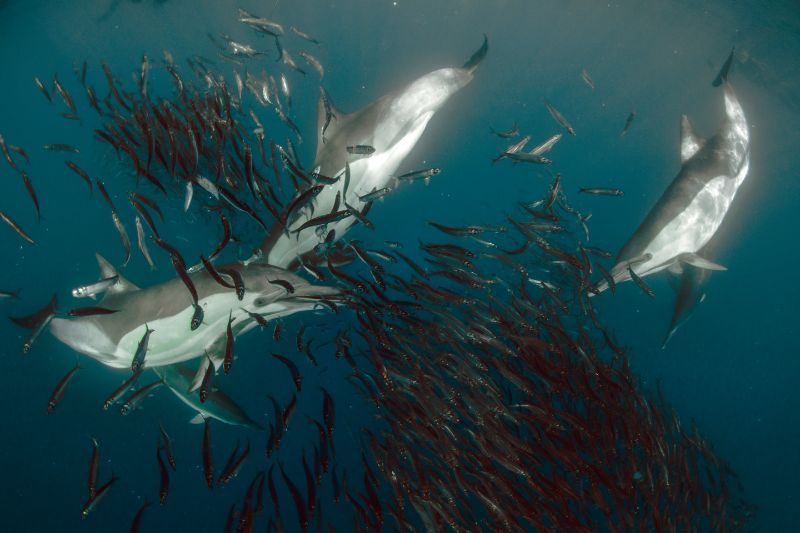 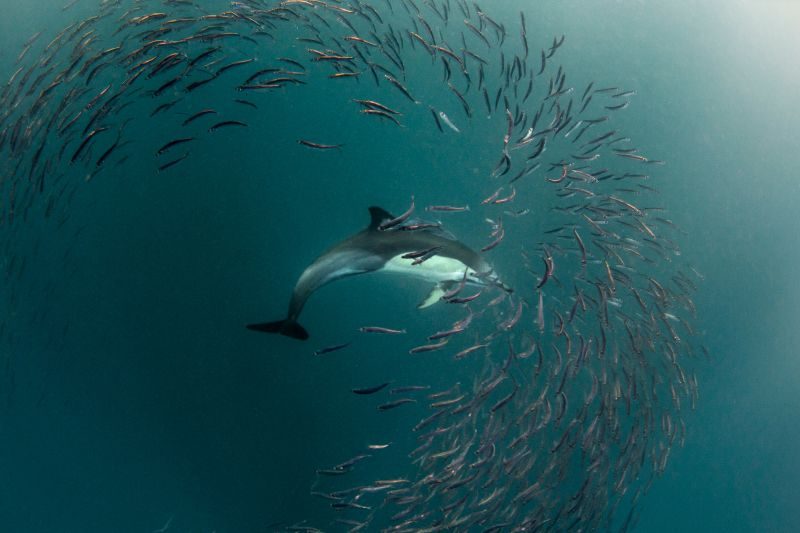 What About Humans? Can They Use Echolocation as Well? 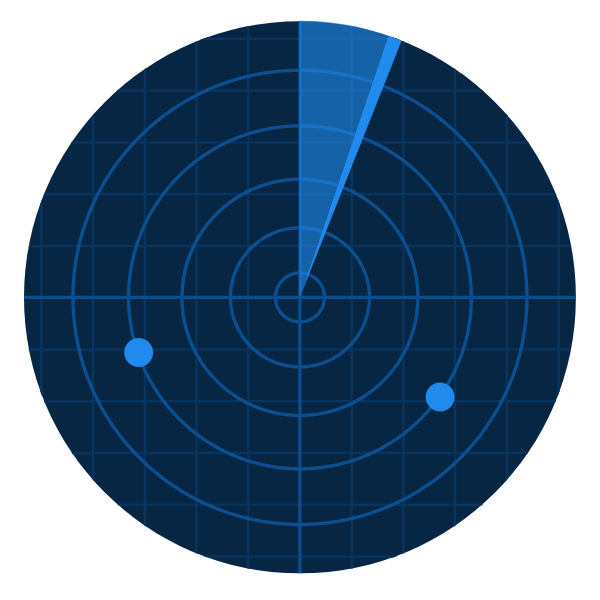 If Daredevil’s echolocation helps him fight villains, his superpower is not reserved for Marvel characters. Many blind people are able to ‘see’ by using echolocation as bats do: they produce clicks that bounce off objects and that send them images of their environment. Just like animals, humans’ clicks are different depending on who produces them. Blind people can adapt their clicks to their needs. For example, they instinctively raise the sound and the number of clicks when an object is beside or behind them. Unlike animals, this ability is not natural in humans. It is an adaptation. And unlike what you can hear, blind people do not have better hearing. They merely employ their other senses better. However, when they use echolocation, the part of the brain processing vision in sighted people is extremely active, which allows them to get information that sighted people do not have. That part is called the visual cortex. In addition to sound, that method of ‘seeing’ can be extended to touch. 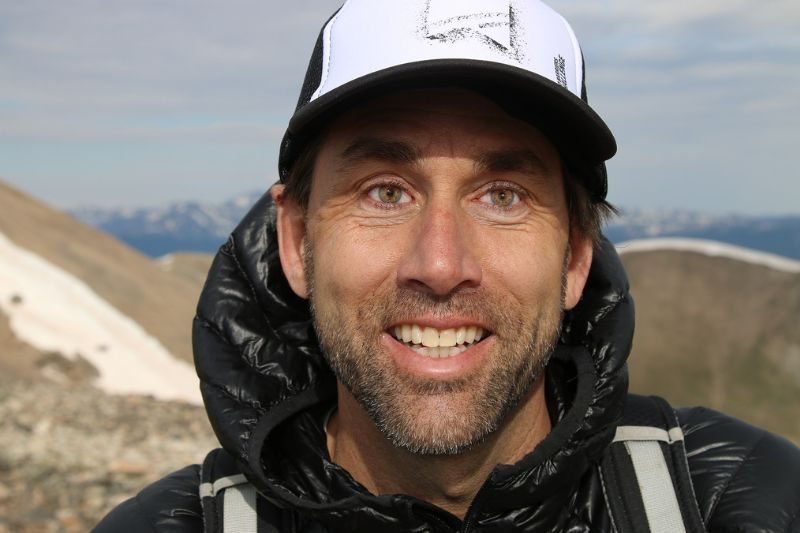 It is the case of Erik Weihenmayer, an American who lost his sight when he was 13 because of a disease. Erik uses his hearing, his touch, and his sense of smell. The information he receives is sent to his visual cortex. All of that allowed him to push his limits. He is now the first blind person to have climbed the highest summits in the world. You can even see him alongside Will Smith in Welcome to Earth. Erik is a modern superhero, not because he fights supervillains but because he sets out to conquer the highest mountains in the world.

An experience proposed by Curiokids 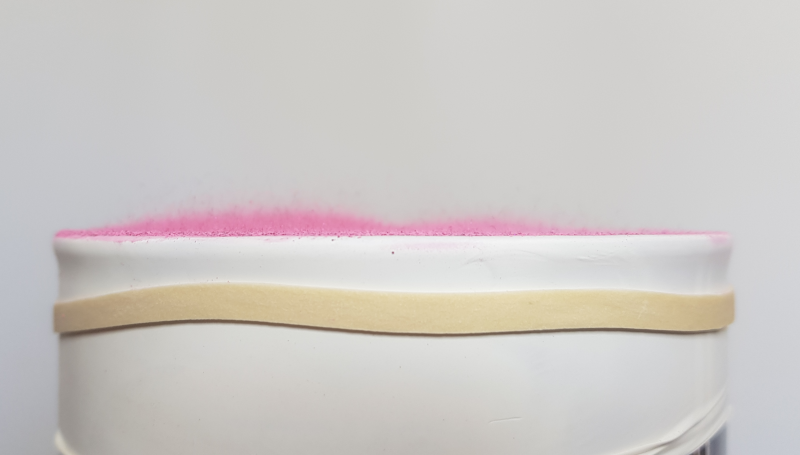