Emmy Noether (March 23, 1882 – April 14, 1935) was a mathematician who became famous only after her death. Her research work has left its mark on the history of mathematics, and her life’s journey in a male-dominated world is worth a visit.

Emmy Noether, a girl among boys

Emmy Noether was born in 1882 in Erlangen, Germany, into a world filled with numbers. Her father, Max Noether, was a mathematician. At school, the young girl was very good at languages, especially French and English. If languages are her strengths, so is mathematical logic. At a birthday party, Emmy is the only child to solve a puzzle.

At the beginning of the 20th century, few women studied. Their place was considered to be at home, taking care of the children and the household and feeding anyone. Although she was qualified to teach English and French to little girls, she decided to take mathematics courses at the University of Erlangen. There are only two female students there! Emmy was allowed to listen to the lectures like the other students, but as a woman, she was not allowed to take the exams. This a real challenge for Emmy, who does not let herself be demoralized by this boys-only world.

Fortunately for her, things are changing and progressing. She was 22 years old when the University allowed women to obtain a university degree. She succeeded brilliantly! Bravo!

Teaching mathematics in dialogue with students, a new teaching style

With her degree in hand, Emmy wanted to pass on her passion for numbers by teaching math at the University of Erlangen. But the university does not allow women to work as professors.

Emmy, always passionate, chose to teach for free. For 8 years, she taught mathematics, participated in conferences abroad, and supervised the work of students. She could not practice her profession as a teacher until 1919, 12 years later!

This does not prevent her from being very close to her students and giving them a taste for calculations. Her method is particular; rather than giving a mathematics course, she prefers to discuss with the students and transmit her knowledge to them by discussing with them.

Emmy Noether, a pro in algebra and friend of Einstein

Emmy is the creator of abstract algebra. But what is algebra?

Algebra is the process of replacing unknown numbers in operation with symbols or letters to find the solution or generalize the result of the operation.

To find the solution, we replace the letters with different numbers. It’s a bit like swapping players on a soccer team.

In class, you use algebra when you study the formulas to calculate the area of polygons. 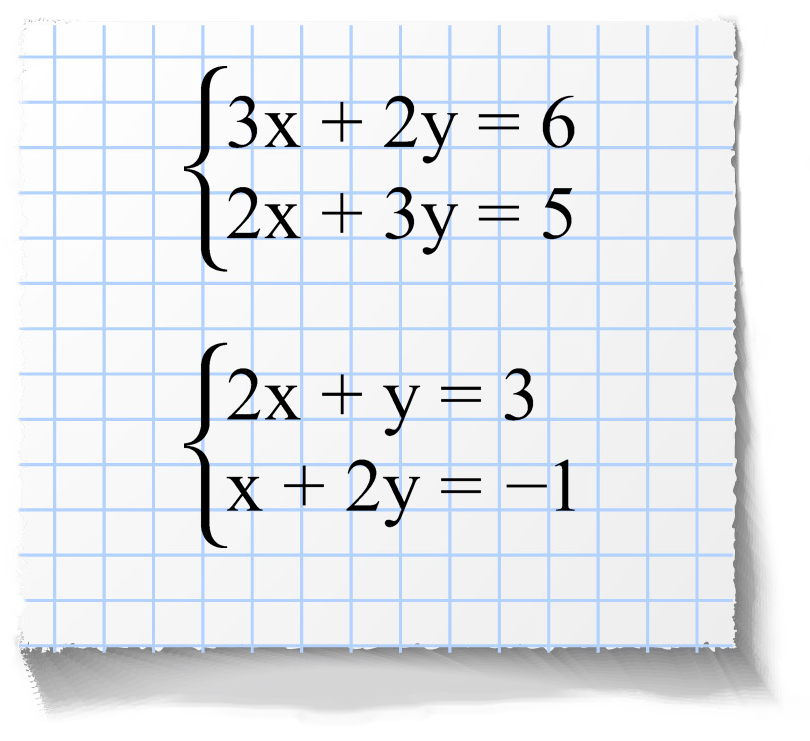 You have probably already heard of Einstein’s theory of relativity E = mc2, that’s algebra. We try to solve a mathematical problem, but to solve it, we replace the numbers by letters.

Emmy is brilliant. So brilliant that she is invited by her friend, David Hilbert, to join him at the University of Göttingen to help him in his research. He wanted to study Einstein’s theory of relativity and needed Emmy’s help. Einstein himself was impressed by the young woman’s talent.

It was in Göttingen that the mathematician proved two theorems of physics, a great advance for science because they are the basis of particle physics and general relativity. One of the theorems thus bears his last name: Noether’s theorem.

A small step for Emmy, a big step for physics

To understand this theorem, we must first explain the symmetries of the natural laws that you can observe in your environment. Here are some examples:

What is Emmy Noether’s genius for? She managed to prove by calculation that behind each symmetry of natural laws, the physical quantity of the observed element (a body jumping, a ball bouncing, a body running or a person weighing himself on a scale) is conserved. And conversely, when a physical quantity is conserved, there is a symmetry of natural laws.

Fleeing the Nazis to escape death and teaching mathematics.

In 1933, the Nazi regime was established in Germany. The Nazis considered Jews to be inferior to them, and from then on, they did not have the same rights.

In addition to being a woman, Emmy was Jewish. The Nazi regime forbade her to continue teaching, and she was soon ejected from the university.

Despite petitions from her friends, the regime maintained its decision. The mathematician, therefore, flew to the United States, understanding she had no future in such a world. She became a professor of mathematics at Bryn Mawr College in Pennsylvania. 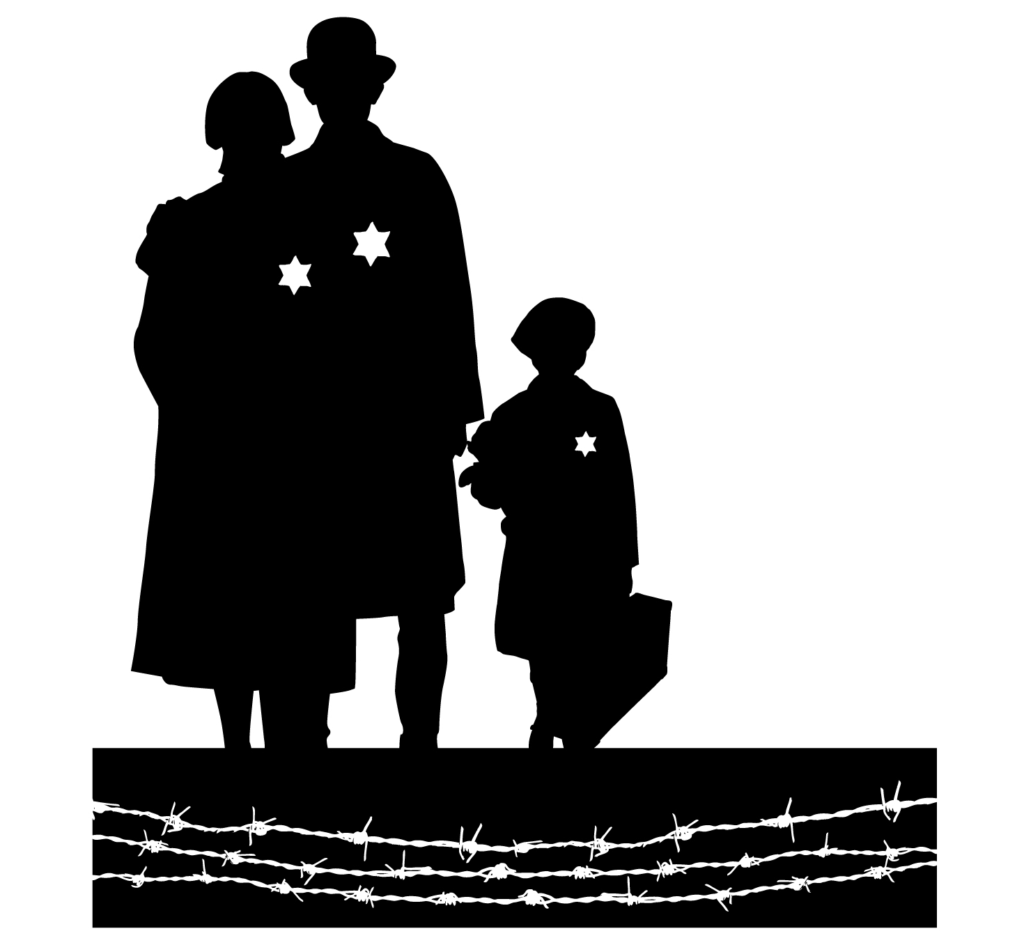 While there, she and her friend Hermann Weyl set up a support fund to help newcomers fleeing the Nazi regime in Europe.

Saddened, Einstein wrote a letter to the New York Times to highlight the genius of this mathematician.

Today, a crater on the Moon and an asteroid are named after Noether, in honor of Emmy.