Creasy 19th century theories claim that the earliest forms of life came from the colonization of living organisms from space. Basically, the meteorites that smashed the Earth billions of years ago would have transported the first microscopic life forms behind all of the species inhabiting our world today.

Life appeared spontaneously on dry land, in a warm pool. 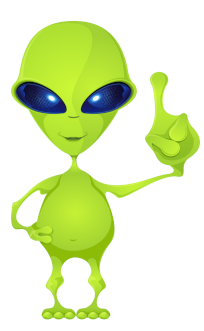 Forget about the mutants and other little green guys coming straight from space. Life began on Earth in a broth at the foot of volcanoes.

4.3 billion years ago, life on Earth was very different from what we know today. The atmosphere was loaded with carbon dioxide, and there was no oxygen, a vital gas for today’s life forms. A few volcanoes emerged from the greenish ocean and there was no vegetation. Earth was therefore inhospitable.

However, the first forms of life appeared at this time. At the foot of volcanoes in small hot ponds. All the conditions are there to allow the first living organisms to emerge. We are talking about primitive cells here. Adequate temperatures, the presence of water, nutrients; all that is necessary for the creation of life. 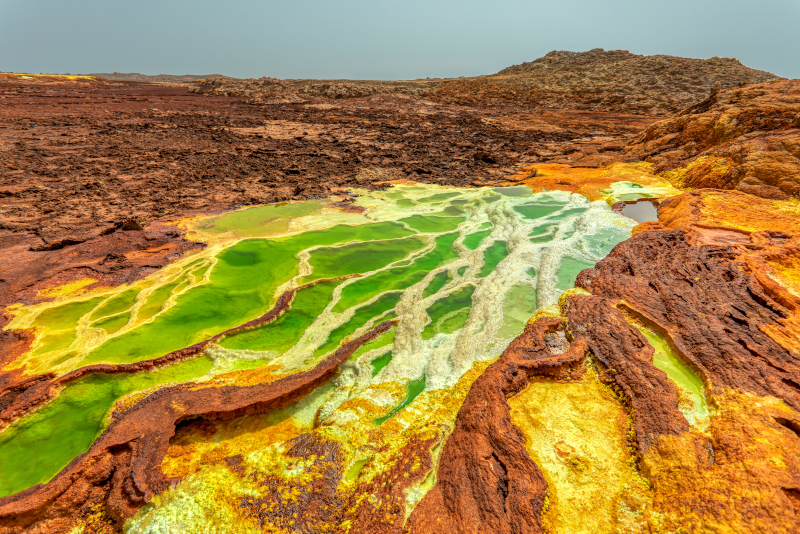 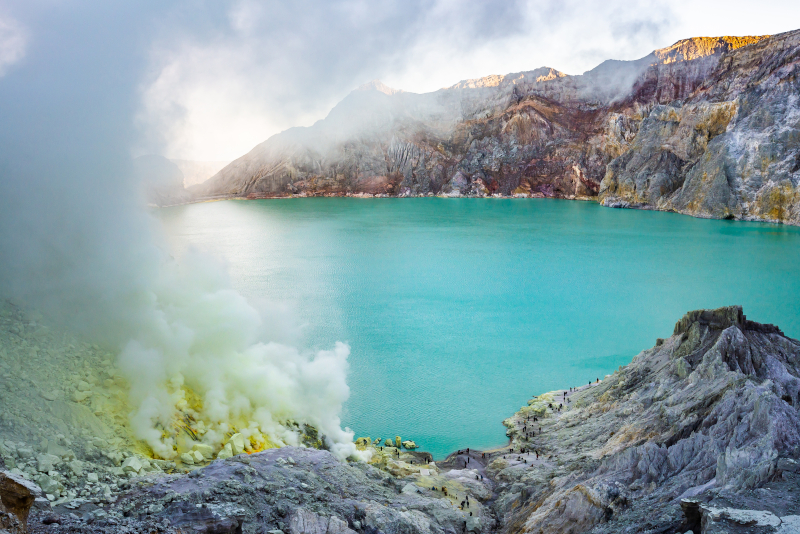 It was an American chemist who proved that life appeared on the surface and not at the bottom of the oceans as some people claim. To prove his hypothesis, he reproduced the conditions conducive to the emergence of life in Russia, at the foot of the Mutnovski volcano. In the hot springs, he poured in the ingredients favorable to the creation of the first cells. Spontaneously, foam made up of small vesicles formed on the shore of the pond. Even if they are not carriers of life, we understand that all the conditions were met to allow these precursors of life to evolve into complex structures capable of reproducing. 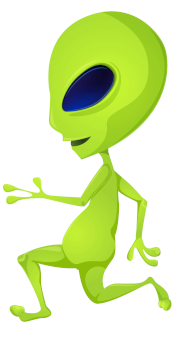 Didn't life appear at the deepnesses of the ocean? 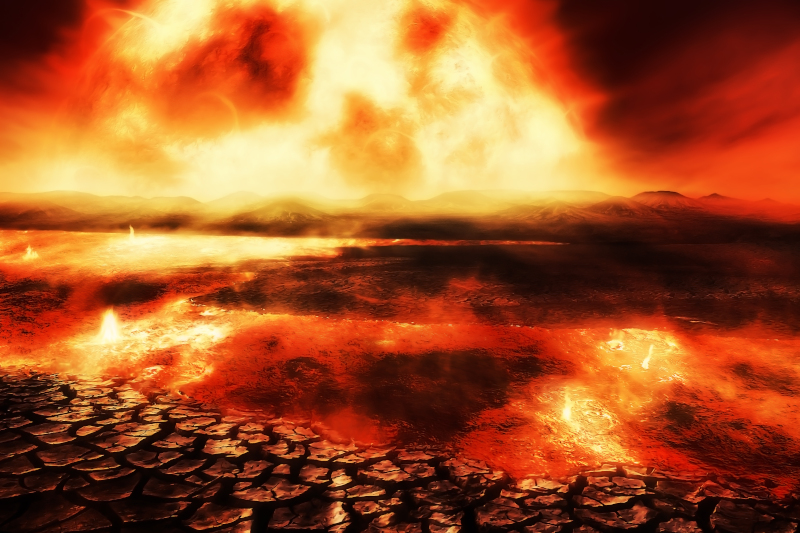 At the beginning of the Earth, some essential elements for the appearance of life were missing. These scientists are convinced that the sugars and amino acids necessary for the creation of our DNA were provided by meteorites.

Even if bacteria have been found living near hydrothermal vents more than 3,000 m deep, there is little chance that life has developed in the depths of the oceans. Indeed, at such depths, there is little chance that the vital elements brought by meteorites could have found themselves so deeply drowned in the ocean. However, it is more likely that these molecules were found on the surface of the Earth, near volcanic areas.

The elements that make up us come from space. 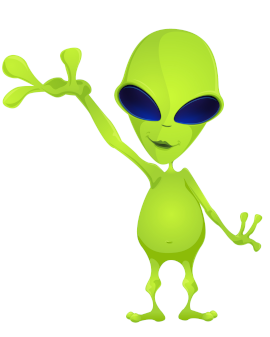 In 2019, a team of international researchers discovered ribose, a sugar essential for the development of life, on meteorites called NWA 801 and Murchison.

Ribose is a sugar found in RNA, a messenger molecule that allows cells to start producing proteins.

A few years earlier, these were “amino acids” that were found on another meteorite. Amino acids are the building blocks of proteins and are also used in DNA and RNA (in the form of nucleobases).

Studies show that these molecules come from space. In other words, without them, we would never have appeared on Earth. A part of us is therefore extraterrestrial.

After that, there is still a lot of research to be carried out to understand how, from the assembly of these molecules, living forms capable of reproducing could have been born. 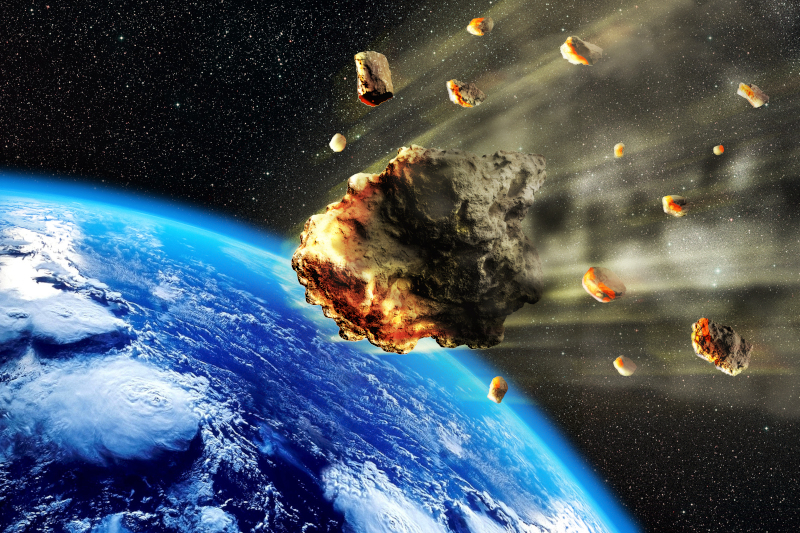